Searching for your next mosh fix? We've got you covered with these 8 unmissable rock and metal tours hitting the road THIS YEAR... 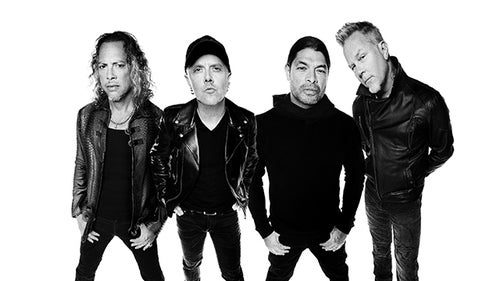 After smashing The O2 attendance record TWICE on their 2018 WorldWired Tour, Metallica are heading back to the UK this summer and this time they're playing stadiums! GRAMMY-winning rockers Ghost and Norwegian power trio Bokassa will join the band at Manchester's Etihad Stadium on 18th June and London's Twickenham Stadium on 20th June 🤘 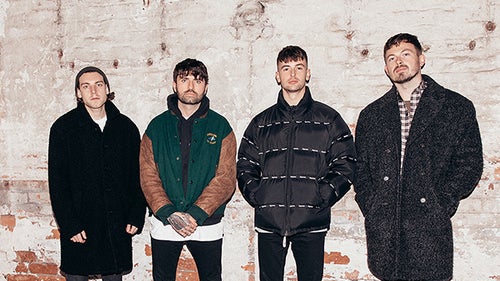 After an incredible 11 years making and playing music, Lower Than Atlantis have announced they are going their separate ways, but not before a three-date UK tour this May, supported by Dan Lancaster! Head to Manchester Academy, O2 Academy Birmingham and O2 Academy Brixton to give them the send-off they deserve. 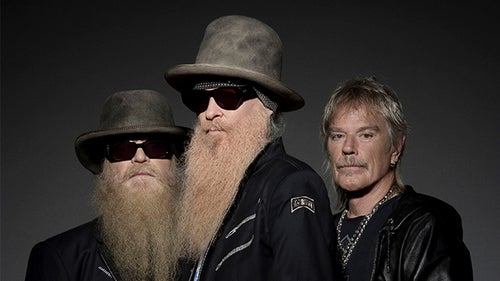 “That little ol’ band from Texas” ZZ Top have lined up a big ol' show at The SSE Arena, Wembley to celebrate the 50th anniversary of their 1969 formation, with support coming from Jimmy Barnes! Catch the legendary blues-rockers live on 12th July 🙌 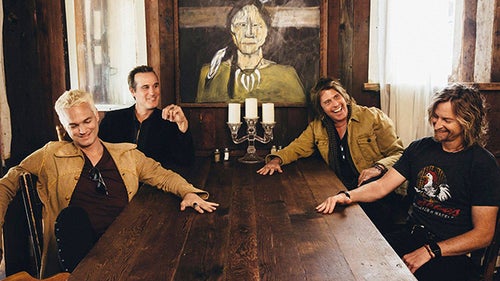 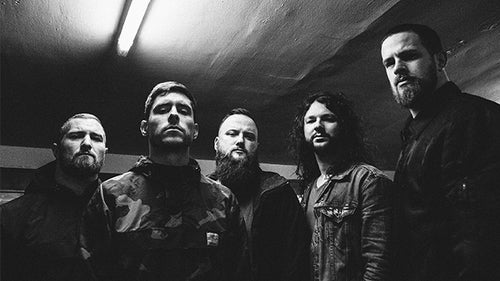 Tennessee deathcore tyrants Whitechapel are set to dominate Donington Park at Download Festival this summer, and whilst they’re over here they’ve lined up a headline show at O2 Academy Islington on 18th June! Grab tickets. 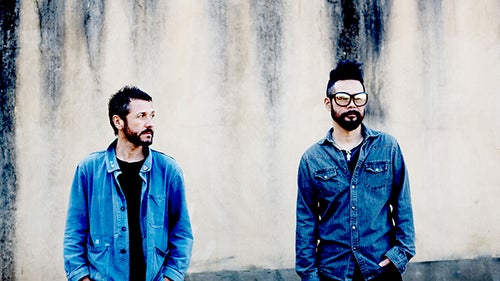 Since forming in 1994, Feeder have treated fans to ten studio albums, and have a new album ‘Tallulah’ set for release this summer. To mark the occasion, the ‘Buck Rogers’ rockers are heading out on a UK tour - catch them in a city near you this November! 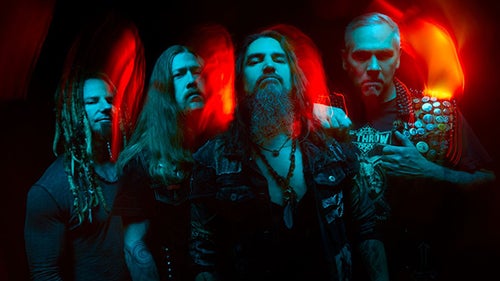 US heavy metallers Machine Head are set to celebrate their classic debut album ‘Burn My Eyes’ with a run of UK dates this November! The not-to-be-missed shows will be formed of two parts – the first set will feature a battery of Machine Head modern classics, and the latter will see the band performing ‘Burn My Eyes’ in its entirety for the first time ever, with original drummer Chris Kontos and original guitarist Logan Mader joining for the ride! 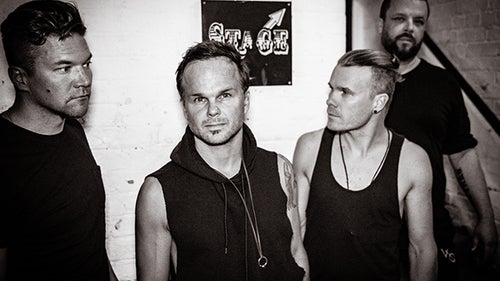 Take it back to 2003 this October when The Rasmus hit the road for a string of shows to celebrate ‘Dead Letters’, their milestone debut album that propelled them to stardom across the world. See the band play the record from start to finish in Manchester, Bristol and London 🤘