4 Stand-Up Stars To Catch On Tour This Year!

2019 looks set to be a vintage year for live comedy – here’s four stand-up stars to keep your eye on. 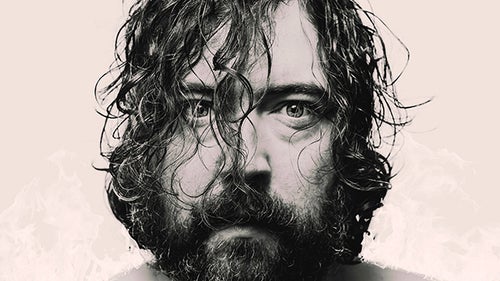 The gravel-voiced two-time Edinburgh Comedy Award Nominee and star of ‘Uncle’ and ‘Loaded’ is set to hit the road with his brand new show ‘Phoenix From The Flames’ this autumn! 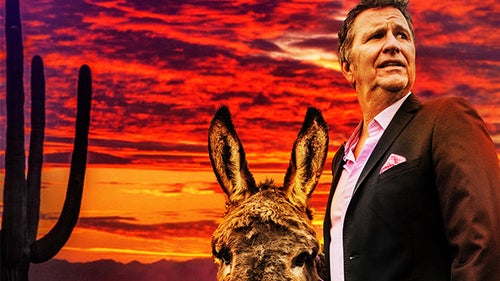 Star of ‘Mock the Week’, ‘Live at the Apollo’ and ‘Crackerjack’ Stewart Francis is taking his perfectly-crafted gags across the UK one final time on his ‘Into The Punset’ tour! Catch the one-liner wizard at a town near you until December. 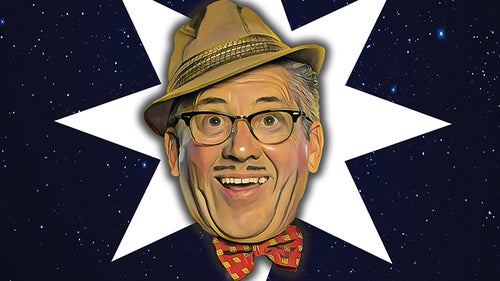 Mainstay of the UK comedy scene Count Arthur Strong is set to take his brand-new, astronomy-themed show ‘Is There Anybody Out There’ across the UK from September to March! 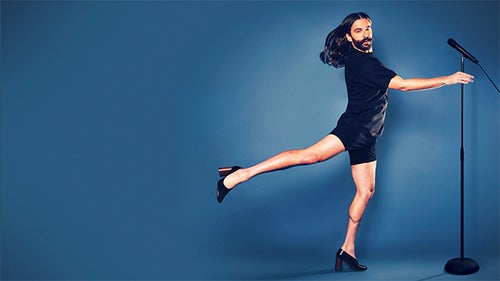 YAAAS QUEEN! ‘Queer Eye’ star Jonathan Van Ness will come to the UK this autumn with ‘Road To Beijing’, his live show inspired by his ongoing attempts to represent the USA in figure skating at the 2022 Winter Olympic Games! Catch him live in Dublin, Manchester, London and Glasgow this October!