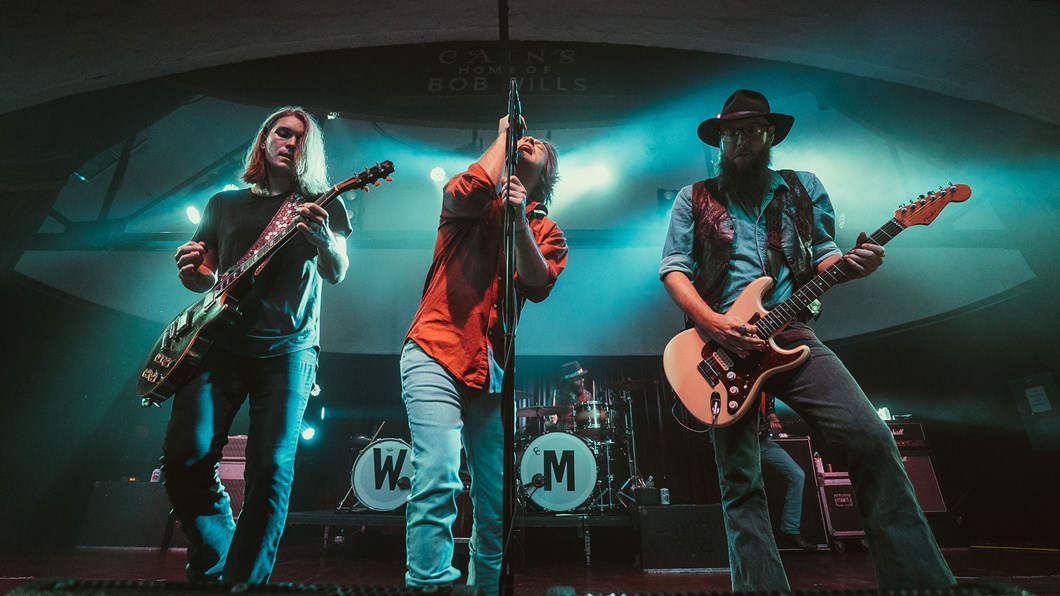 Shine up those cowboy boots country music fans. 2019 is your year! From traditionalist to country pop, we’ve rounded up the fantastic acts touring the UK 🤠

Grammy nominated singer/songwriter Chris rose to fame when he won US TV talent show Nashville Star in 2006. That same year, he released his inaugural self-titled album which hit number 3 in the US Billboard Top Country Albums Chart and the rest, as they say, is history! Catch him on his UK tour in May. 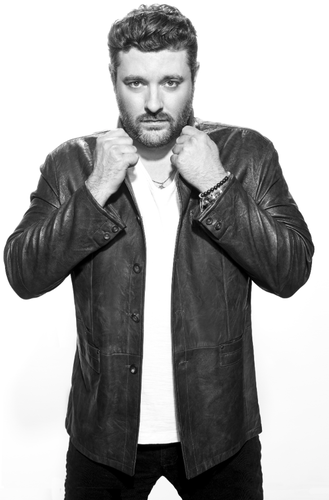 In March, Brad released his first new music of 2019, a sweet ‘bare all’ love song about his wife titled “My Miracle”. We’ve fallen head over heels for the track and can’t wait to see Brad when he takes over The O2 in London on Saturday 12th October! 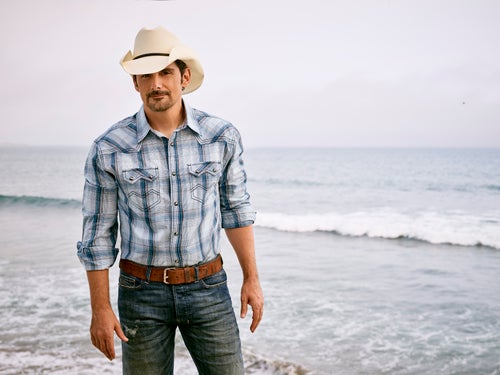 Headlining the popular CMT Next Women of Country tour, this queen of contemporary country will play five dates across the UK, with special guests Logan Brill and Twinnie joining her along the way! See her live in May. 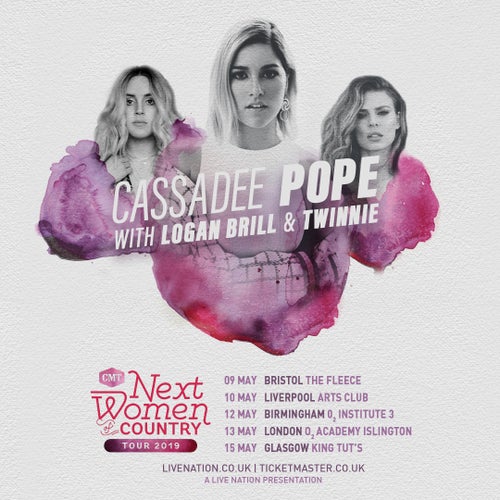 We can’t wait for country’s rising star from Nashville to cross the pond and play Hoxton Square Bar and Kitchen on Saturday 1st June! 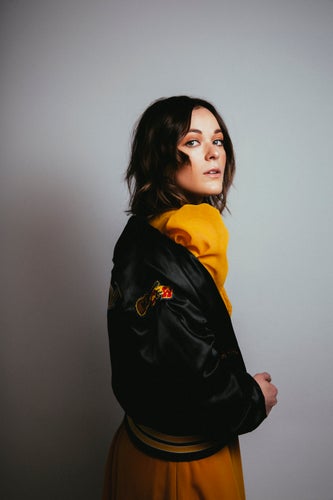 This country quintet had their breakthrough moment in 2017 with their hit ‘Greatest Love Story’ which soared to number one on Billboard’s country charts. Their UK tour is just around the corner, running from 1st - 6th May, with support from Bailey Bryan. 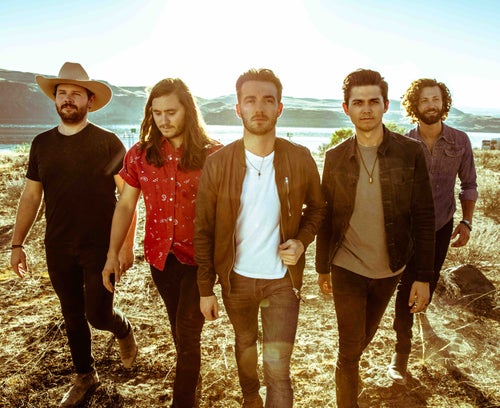 Make this summer one to remember! Grab tickets to see Lauren Alaina when she takes her country pop sound on tour in the UK between 16th – 25th July.

This Philly band’s unique sound blends rock, funk, country and soul in delicious quantities. Low Cut Connie’s live shows are said to be the stuff of legend so make sure you’re in the crowd when they tour the UK in June. 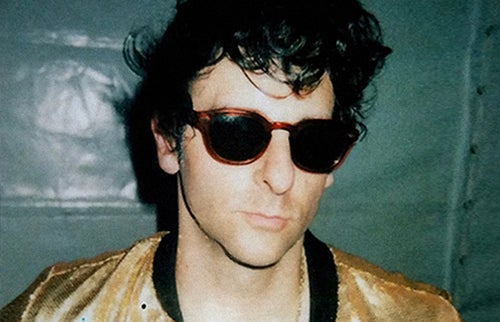 One half of contemporary country’s iconic couple alongside Kacey Musgraves, Ruston Kelly writes captivating lyrics with country heart. See him live at Omeara London on 6th May and Jimmy’s Manchester on 8th May, with support from Katie Pruitt. With influences including pop, vintage country and folk, Minneapolis-based brothers Jack Torrey and Page Burkum have previously toured with country superstar Kacey Musgraves! You won’t want to miss this duo when they hit the stage at Bush Hall, London on 4th September, with support from Suzanne Santo. 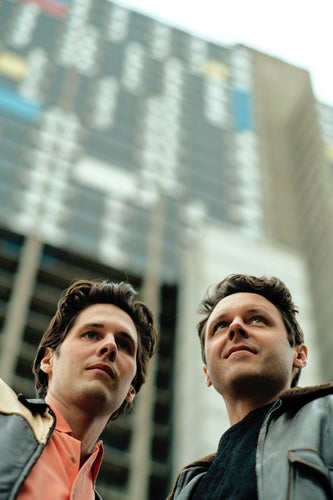 We can’t get enough of the gritty sounds of Southern rock traditionalists The Steel Woods. You’ll feel like you’ve been transported to their hometown of Nashville if you see them live in Manchester and London this September! Austin Jenckes and Sam Lewis support in London with Sam Lewis also supporting in Manchester. 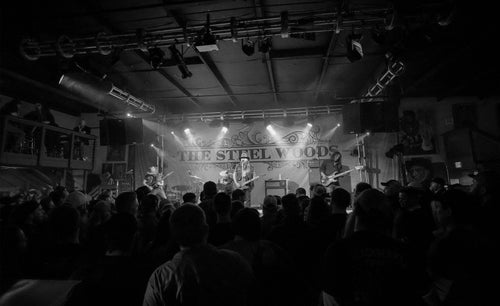 This isn’t Americana artist Tyler Childers’ first rodeo! Blending bluegrass, folk and country, he released his breakthrough album Purgatory in 2017 but had been performing for years before! Tyler headlines Bodega Social in Nottingham on 29th August. 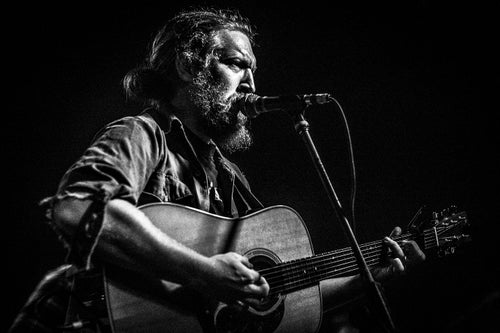 These Texas rockers have previously shared a stage with Lynyrd Skynyrd and they performed on the main stage at Download last year! Catch them on their UK tour in May. 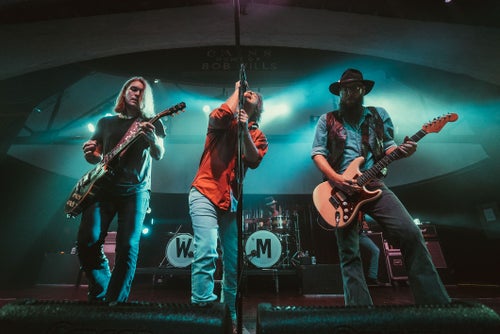