10 Reasons We Can’t Wait For Wireless Festival This Weekend!

It’s July, which means one of our favourite weekends of the summer, Wireless Festival, is finally here! Now in its 11th year, it's set to be a jam-packed weekend full of all the best artists you know about... and a whole heap you might not have heard of yet.

So without further ado, here's what we're most stoked for this weekend!

It'll Be A Massive Celebration Of Homegrown Talent

Set aside the fact that Boy Better Know will close out the weekend's festivities (back to that in a bit), this year, the bill is stuffed with a whole crew of local faces who are already on the up. 2015's fest was dominated by the grime invasion - Stormzy, Krept & Konan and *that* guest spot from Skepta - and this year sees the local contingent grow even strong with the likes of Section Boyz, Yungen, Geko, Bugzy Malone, Lady LeShurr... you get the idea.

Calvin Harris Will Cement His Name As A Festival-Topping Megastar 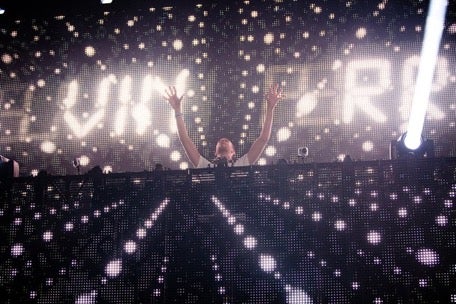 It’s Calvin Harris’ first UK headline slot since last year's V Festival, and we're expecting a real step up in production from what we've seen before. 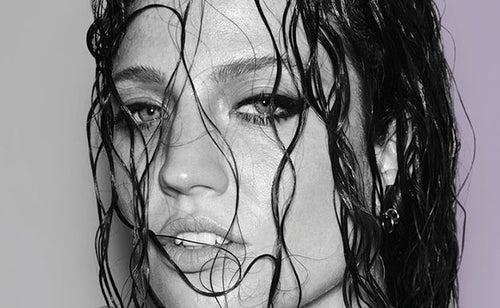 She’s had more pop bangers than hot dinners so you can expect a whole lot of dancing and sweet, summery vibes from the North London girl.

...While Chase & Status Will Add Another Notch To Their Ludicrously Diverse Festival Belt

Name another act that can appear as special guests at Download AND headline a day at Wireless just a few years later. We couldn't give you one.

Kurupt FM Will Keep Us On Our Toes 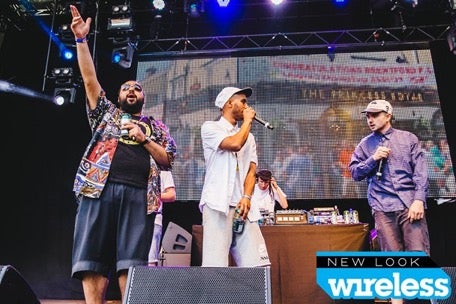 Our bleeping machine will be working overtime when the People Just Do Nothing mob hit the stage, and we doubt they even know what a setlist is! Whatever happens, they'll be making the headlines come Monday morning.

Since they appeared on last year's bill, Krept & Konan's assault on the charts has been relentless, their guest slots numerous (Ed Sheeran, Emilie Sande, Wiz Khalifa, and, err, Konan's mum all appear on the album) and their shows have grown ever bigger. Where they'll end up is hard to predict right now, but coming back to Wireless year after year has got to have something to do with it all. Right, guys?!

Lady LeShurr Will Make Sure Your Teeth Are Nice And Clean

Make sure you pack your toothbrush for when *that* bit drops...

We Get To See Dua Lipa's Pop Perfection In Action

The ‘Hotter Than Hell’ singer is the coolest new popstar out there right now, meaning her Wireless performance is the perfect opportunity to catch her live before she really hits the big time.

Craig David Will Continue His Epic Comeback In Style

"What ever did happen to Craig David?" we were all asking up until the mid 2015. As it turns out he's spent the last few years throwing some of Miami's biggest parties under the TS5 banner. With a new sound, a new bunch of friends (sup Big Narstie) and those Craig David pipes, the TS5 set is sure to be a weekend highlight. 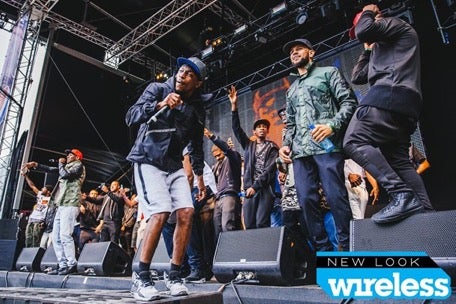 No arguments, the BBK crew shut down Wireless 2015. Quite where they'll take it this year is anyone's guess, but all eyes will be on the main stage Sunday night.

As if that wasn’t enough reasons to head to Finsbury Park this weekend, check out the line-up in full... 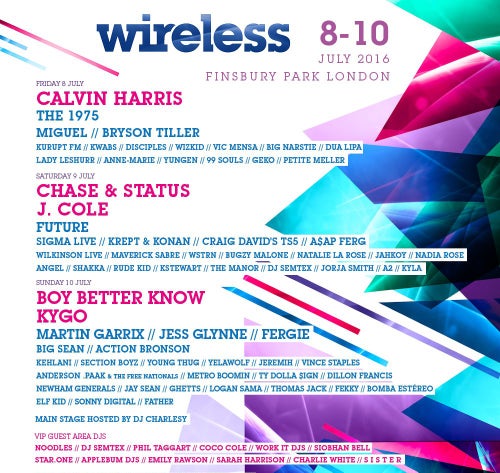 Look too good to miss? You can still pick up tickets from wirelessfestival.co.uk. Fancy seeing the festival in proper style? Book your VIP package through our friends at VIP Nation.