10 Emerging Artists You Need To Have On Your Radar

LNSource is our new music platform to help you discover the headline acts of tomorrow, today. To help you discover some awesome new artists, we've rounded up 10 of the hottest emerging acts and where you can catch them in the UK this year 👇

New York singer and producer Amber Mark will bring her lush, rich R&B to Manchester's Deaf Institute and London’s Scala in July and we can't wait! Click here to book your tickets ✨ 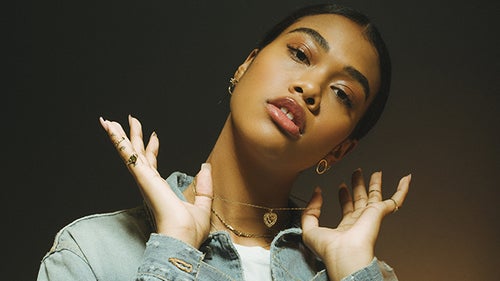 Arlo is a Hackney based singer-songwriter who has already been championed by Radio 1’s Phil Taggart and found a fan in Elton John who played his track ‘Ivory’ on his Rocket Hour Beats 1 show. Arlo is bringing his heartfelt alt-rock anthems to O2 Academy 2 Islington on 5th June and last remaining tickets can be found here 🎵 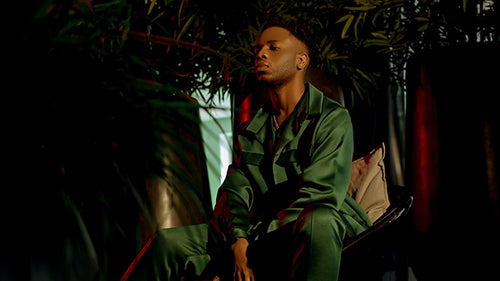 California trio half•alive combine R&B, funk, pop, rock, soul and more under a glow of disco ball bliss to create their unique sound and we can’t get enough of it. This November they’re crossing the pond to play shows in London, Birmingham, Manchester and Glasgow – tickets are on sale here ⚡️ 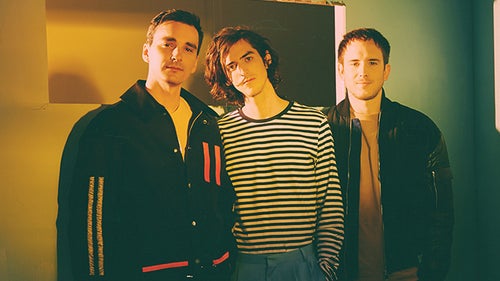 ALMA’s extraordinary soulful vocals and sharply-observed lyrics have led to comparisons to Sia and Amy Winehouse as well as collaborations with MNEK, Rudimental and Charli XCX! In 2017 the Finnish powerhouse released her huge single ‘Chasing Highs’ which has received 40 million+ views on YouTube and 98 million+ streams on Spotify! This October she’ll be performing at London’s Electric Ballroom – tickets available here 💚 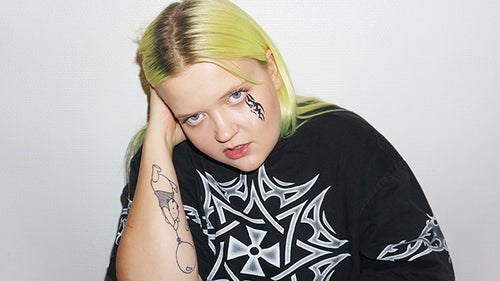 We can't wait to see the genre-blending Melbourne quintet in Manchester and London this May! You can grab your tickets here 💗 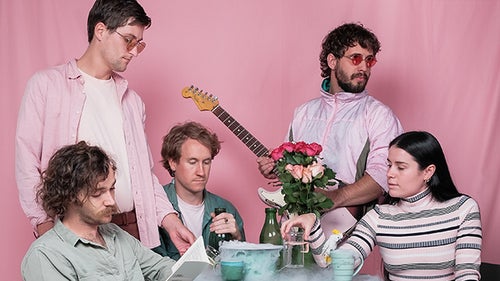 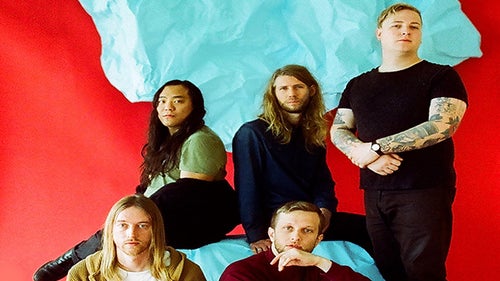 Since releasing their debut album 'So Long Forever' in 2016, London based trio Palace have amassed over 400,000 monthly listeners on Spotify, wowed crowds across the festival circuit and sold out their own UK headline tour! See them live in Bristol and Glasgow this November - book tickets here 💙 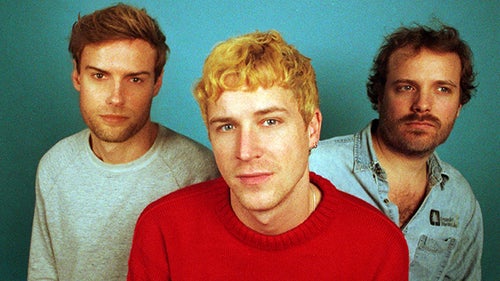 Born and raised in East London, JNR Williams is a mega talented singer-songwriter you NEED to check out. He's heading out on tour this June and you can catch him in Glasgow, Salford and London - book tickets here 🎵 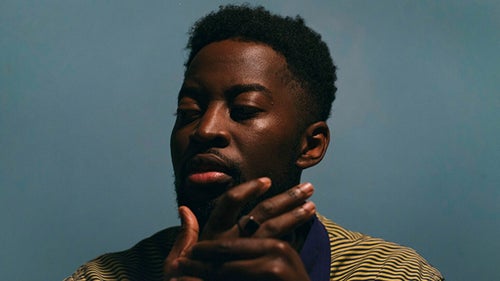 We're obsessed with Sody and soon you will be too! The rising pop sensation is playing The Waiting Room in London on 20th May - click here for tickets ❣️ 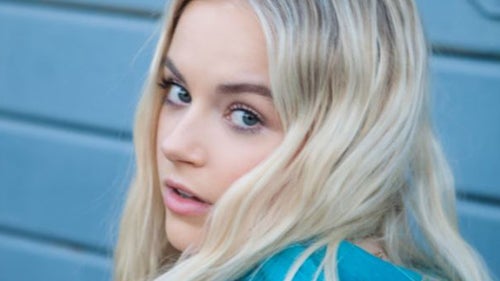 Fast-rising singer-songwriter Kara Marni has already been championed by the likes of BBC 1Xtra, Capital Xtra and Beats 1. This October she'll be bringing her exciting blend of R&B and soul to Birmingham, Manchester & London - book your tickets here 🖤 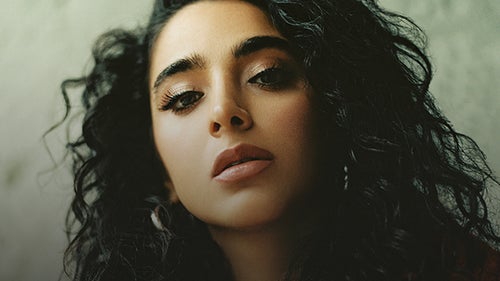