“We’re sold-out tonight. You’re sure you have tickets?”

The parking attendant at The Observatory OC cautioned everyone coming to see Kaytranada. The line to see the Montreal DJ/producer wrapped around three sides of the parking lot while the sweet sounds of fellow Montreal music-maker Pomo warmed up the crowd inside. Dad hats and crop tops were trying to sweet-talk bouncers, getting turned away at VIP entry, even kicked out for trying to jump the line. Why are so many people really trying to get into this show? Get the High Notes!

Kaytranada’s original music is sprinkled by a signature thump known as "Kaytra Bounce”—a must-experience for dance fiends and music nerds who enjoy Motown, J Dilla and Daft Punk. In essence, his sound falls somewhere between free-spirited ‘70s funk and the ‘80s-‘90s “golden years” of hip hop while his performance and visuals are perfect for Millennial dance music fans. A bridge for generations.

You will dance like it’s a house party. Kaytra also grooves between his decks while perfecting his mix. He pops, locks, even dabs to his own beat and only talks to say “What's up?” and “Thank you.” The music does the work as far as telling our bodies how to move—a refreshing contrast from “hype man” / “turn up” DJs.

It only takes a few songs to fully understand how much the crowd loves him and reacts—they just know his music. There are rarely words to sing along to, but when there are you can hear everyone yelling them emphatically. They cheer when a familiar change-up signals a favorite song—Kay's set blends tracks off his Polaris Prize-winning 99.9%, some underrated instrumentals, critically-acclaimed productions for other artists and the early tracks and remixes that earned him the attention he has today. 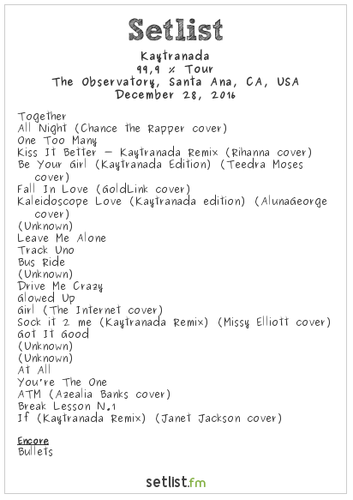 Let yourself go and dance the night away. You’ll be in good company.

What’s that sample? There was some Janet Jackson (“All for You”), Earth Wind and Fire (“Brazilian Rhyme”), even some Roy Ayers (“Chicago”) tucked like secret messages between his originals. It’s a game with a bonus layer of “Hey, we’re connected!” if you pick up the song.
The magic is in his transitions! Get yourself to a show and experience the art of beat matching and live mixing—from the very first song to the encore, the beats move so seamlessly that it was impossible to stop dancing or take breaks.
His visuals work with his music and his moves to create works of silhouette art! See it in the gallery above if you haven’t checked it out already. Shout out to Ricardo Cavolo for the original artwork that gave 99.9% its distinct vibe.
What’s the ONE thing people need to know about Kaytranada’s live show? He can tell you himself… 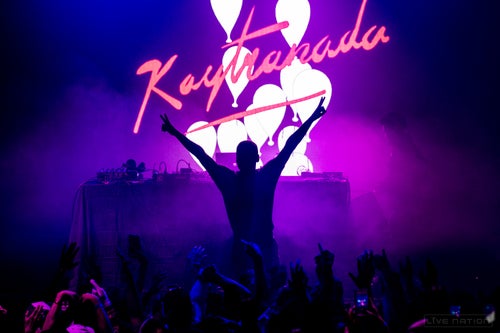 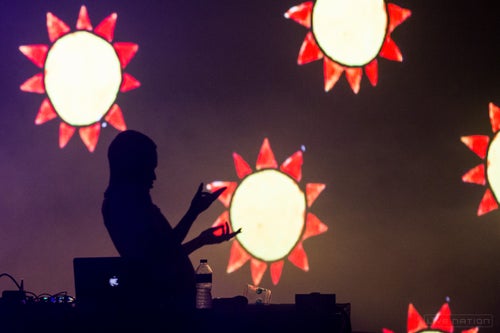 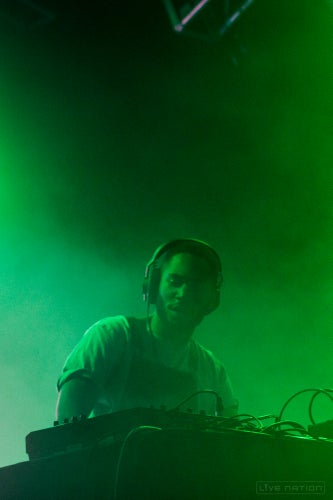 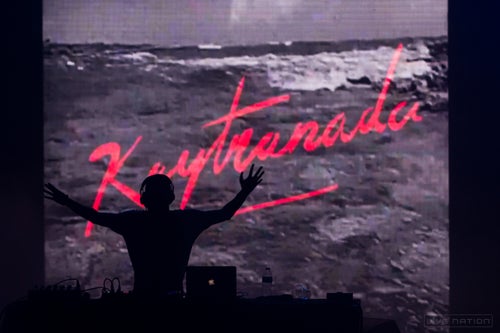 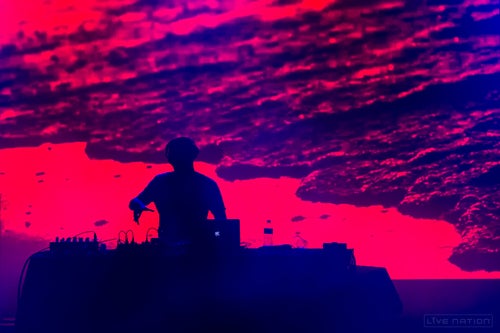 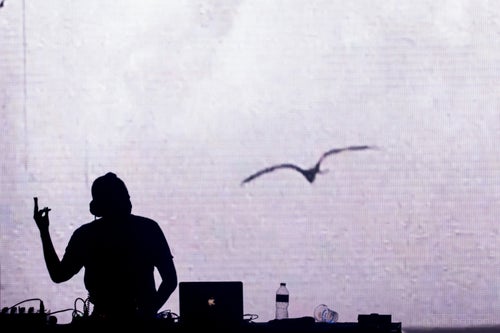 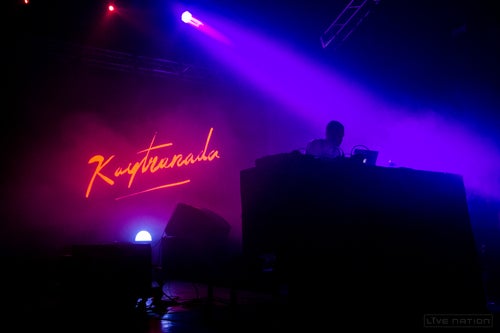 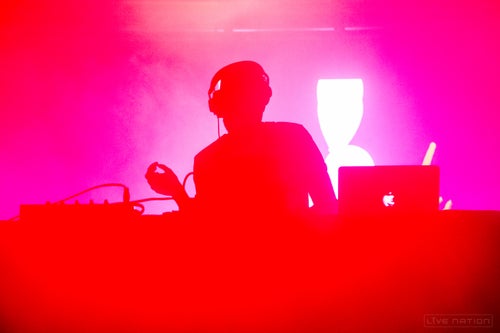 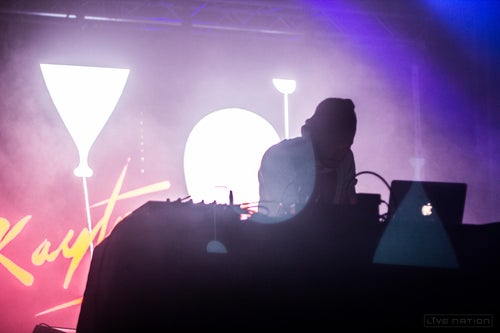 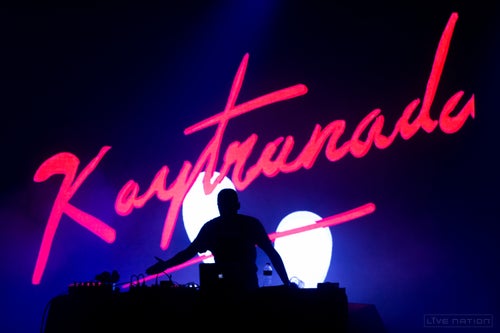 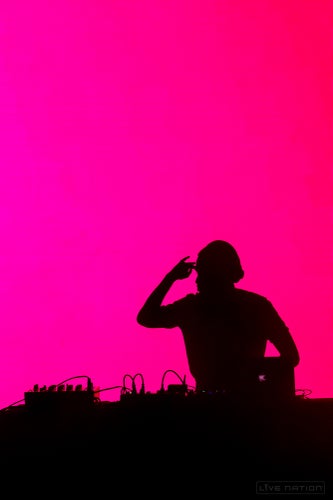