This weekend, Frightened Rabbit wraps up their US tour at the mother of all music festivals: Sasquatch! On their fifth LP, Painting of a Panic Attack, the band continues to craft epic, sobering indie rock, replacing their folksier leanings with something steadier and more lavish. Produced by The National's Aaron Dessner, Panic Attack is a rich listen, and onstage it feels downright massive. Leading up to their Sunday night set at the Observatory, we caught up with bandmates Scott Hutchison, Grant Hutchison, Billy Kennedy, Andy Monaghan, and Simon Liddell for an afternoon of pre-show, cornhole-filled hangs. Check out all the pics, shot by photographer Andrew Gomez, below. For a full list of Frightened Rabbit's upcoming UK tour dates, visit the band's website. 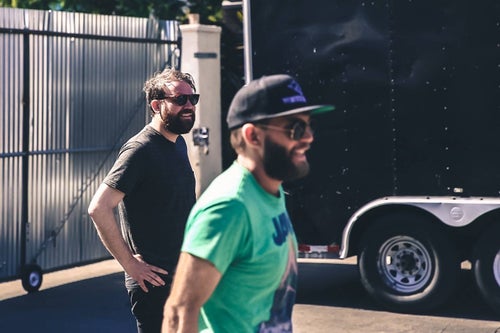 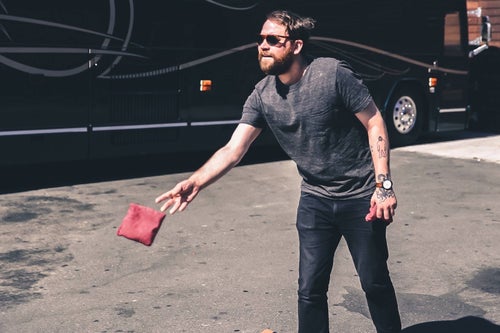 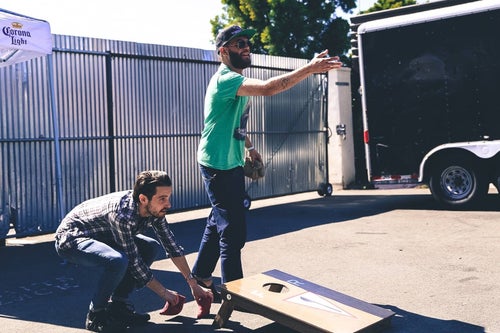 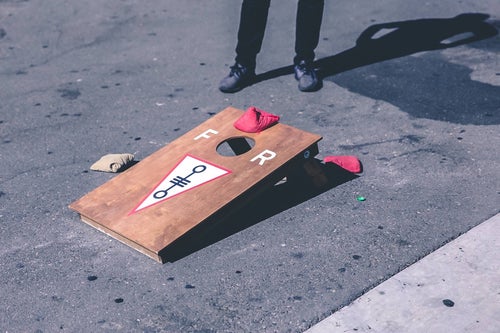 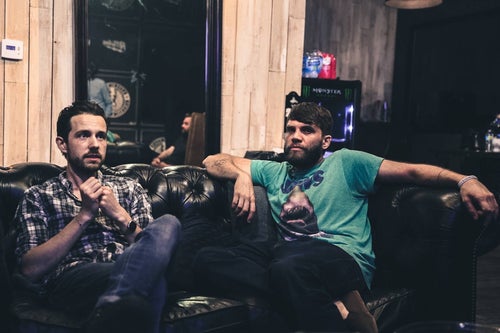 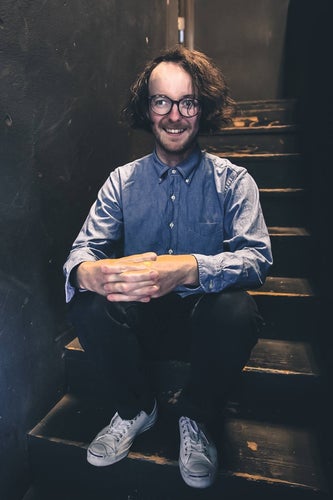 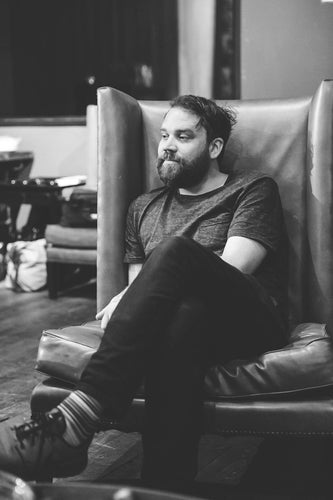 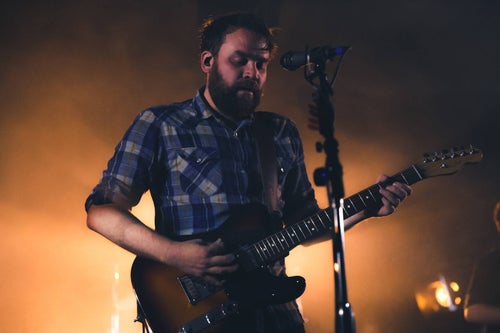 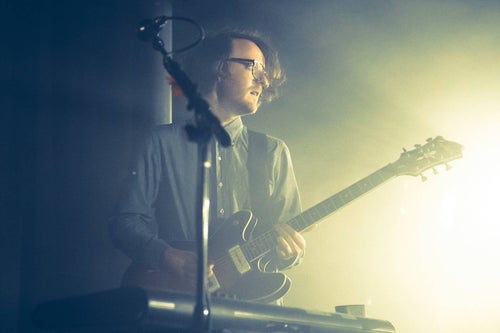 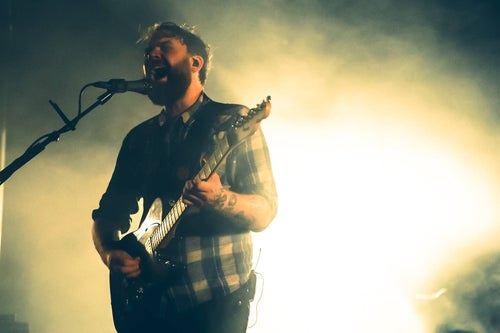 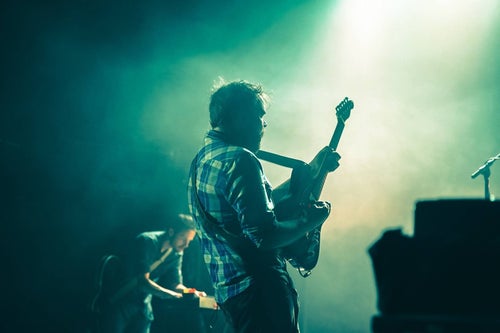 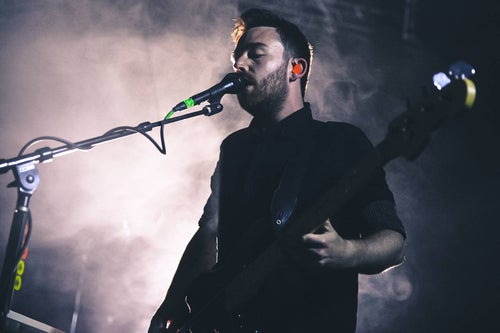 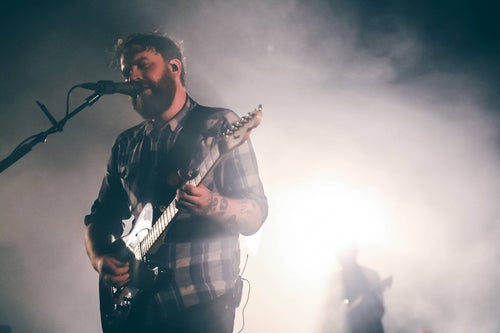 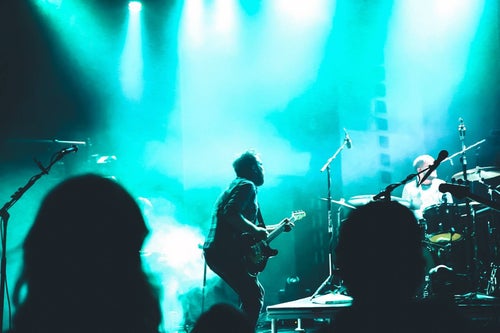