TALLINN SONG FESTIVAL GROUNDS HAS A UNIQUE HISTORY - THIS SUMMER IT'S TIME FOR GUNS N' ROSES!

Tallinn Song Festival Grounds has quite a colourful history and therefore is a very special place for Estonian people. The unique venue is located in the idyllic seaside of the Estonian capital, in Piritta district. It’s distinctive mark is the arch but it’s well known for its sloping, grassy hillside perfect for outdoor concerts and it’s 42m high tower. The venue is within walking distance of the busy Tallinn Old Town – only 3,5 kilometers. 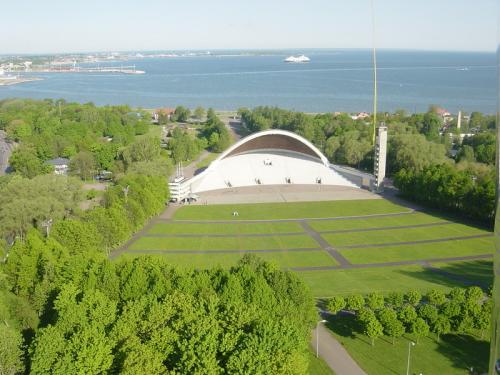 Tallinn Song Festival Grounds – built in 1928 – has a special significance for the Estonians because of its role during the first Estonian Independence. It was also the center point for the Singing Revolution in the late 80’s. The venue is famous for the traditional Estonian Song Festival. 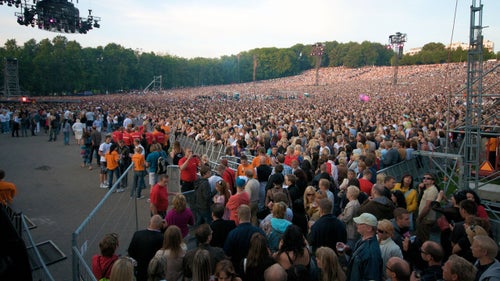 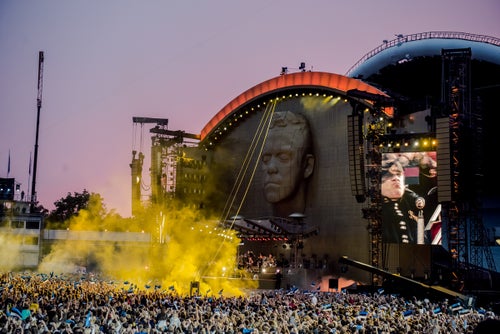 This summer the Tallinn Song Festival Grounds is taken over by Guns N’ Roses and their massive Not In This Lifetime Tour – the concert takes place on 16th July. It’s going to be a historic evening because it is the band’s first ever concert in Estonia. A lot of rock fans outside of Estonia have already booked their tickets to the show -  for example the over 10.000 fans traveling from Finland. The number of fans coming to the show from abroad seems to be growing a lot when the date gets closer and people are making their summer holiday plans. 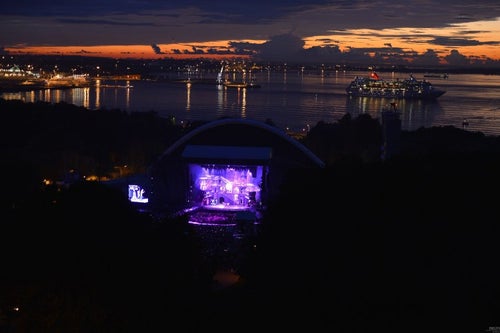 And what would be a more fun way to spend your summer holiday than to see Guns N’ Roses play at the historic concert venue in beautiful Tallinn! Just remember to book your concert and ferry tickets as quickly as possible – you can book your ferry tickets from Tallink.fi.