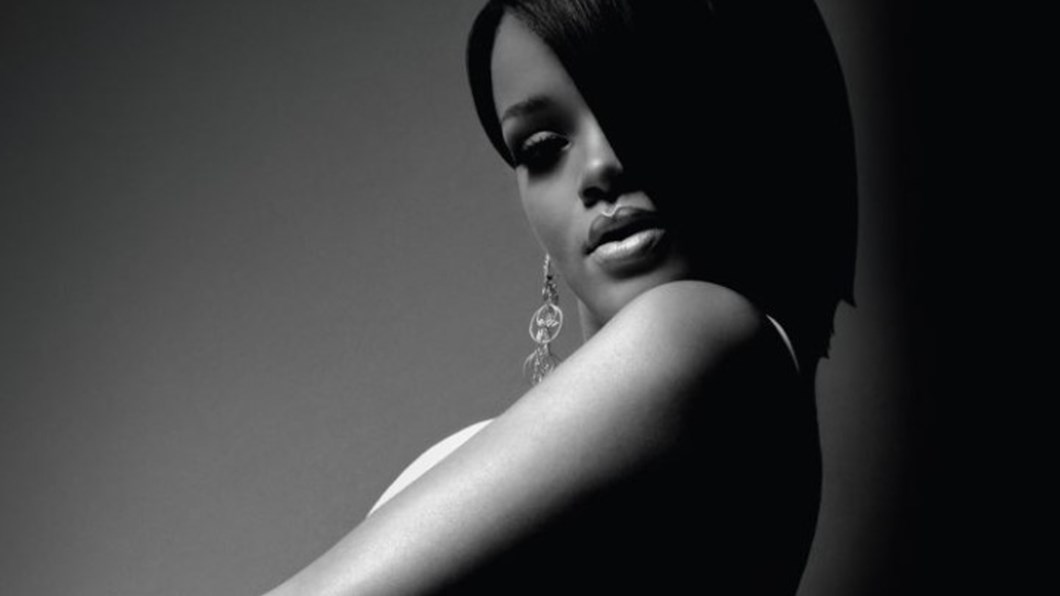 Rihanna released Good Girl Gone Bad a decade ago this week— can you believe it? The singer’s third album was the definitive project that would propel her into international superstardom. It is filled with an array of party jams, heartfelt ballads and naughty tunes that found her experimenting with an edgy new vibe. While they sounded great on your iPod and in the bedroom as you rocked out with a hairbrush, these singles were even better when performed live. So in honor of the 10th anniversary of Good Girl Gone Bad take a strut down memory lane with the best live moments from one of Rihanna’s best eras, so far...

This deep cut wasn’t one of Rihanna’s many singles from GGGB, but the energy that she gave “Breakin’ Dishes” on stage made it unforgettable. The singer gave us a peek of the undeniable sass and confidence we’ve now come to love her for.

Bum bum be-dum bum bum be-dum bum! “Disturbia” still remains one of Rihanna’s creepiest music videos, and she recreated those horror themes on this French singing competition show. She descended from the ceiling rocking dark makeup (which would make The Cure’s Robert Smith proud) and some serious thigh-high boots. Channeling her inner Thriller-era Michael Jackson, a possessed Rihanna grunted, crawled and seized up on stage in perfect character.

The Royal Variety performances are always attended by members of the Royal Family, so Rihanna knew she had to step her game up. Instead of performing her more rowdy singles, she opted for “Take a Bow.” The singer looked absolutely regal in a flowing gown with a bejeweled masquerade mask to match. She transformed the confronting tune into something more elegant, which helped to highlight her emotive vocals.

The ‘FNMTV’ music block only lasted for a few months on MTV, but at least if gave us memorable performances like these. Rihanna’s “If I Never See Your Face Again” single with Maroon 5 was one of her biggest collaborations at the time, and she sang alongside the band with the utmost confidence. The chemistry-filled performance also led to fans wishing her and frontman Adam Levine were an actual couple.

The grandeur of “Umbrella” is hard to explain until you’ve witnessed it live. It was chosen as the closing song throughout the Good Girl Gone Bad Tour, but her performance at the Manchester Arena was a bit more special. Rocking a fierce patent leather getup, Rihanna and her fans began to sing the tune together. Then, pyrotechnics showered the stage as the crowd bursted with energy. The most adorable part of the performance was the singer’s fans proudly waving their umbrellas high in the air.

This show-stopping medley of Rihanna’s “Umbrella” and Chris Brown’s “Wall to Wall” and “Kiss Kiss” proved that the former couple were the biggest pop stars of their generation. Brown opened the MTV VMAs performance with his incredible dance moves before Rihanna stole the scene with her television debut of “Umbrella.”

“Shut Up and Drive” at 2007 MTV Video Music Awards

Rihanna may be a huge pop star, but she also loves to unleash her inner rocker. She performed her “Shut Up and Drive” smash with one of the biggest bands at the time—none other than Fall Out Boy. The guys helped to bring out Rihanna’s gritty side, and who knew she and Patrick Stump would be the perfect harmonizers?

At this point, we’ve already seen Rihanna perform “Umbrella” live many times. But she transformed the hit song into a refreshingly tender ballad for her appearance at the 2007 AMAs. The singer opened up her set with a powerful backing orchestra before she was joined by Ne-Yo for their “Hate That I Love You”. The romantic rendition allowed Rihanna to display a softer side, and she looked absolutely gorgeous doing so.

Rihanna brought the vibrancy of “Don’t Stop the Music” at the NRJ Music Awards, where she transformed the stage into her own bouncing club! From her brightly-colored pop-punk outfit to the breakdancers, this performance became one of the singer’s funnest ones to date.

The ‘GGGB’ album pushed Rihanna to take risks both musically and with her style. After chopping off her Disney princess-worthy locks, she donned a sharp pixie cut that mirrored the intensity of her new music. “Rehab” is one of the most gut-wrenching songs on the album, and she set the tone at the 2008 AMAs. Wearing a chained leather corset and a matching eye patch, Rihanna poured her heartbreaking emotions into song. It was moments like these that led to her two AMA wins for Favorite Female Soul/R&B Artist and Favorite Female Pop/Rock Artist that same night.