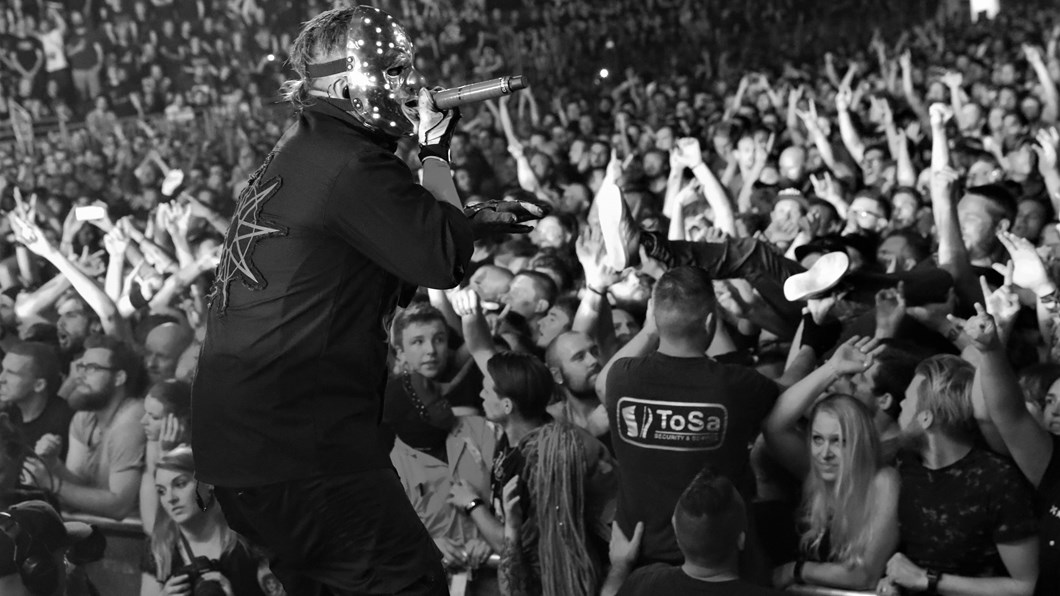 Slipknot on We Are Not Your Kind tour 2020
Special Guest: Behemoth 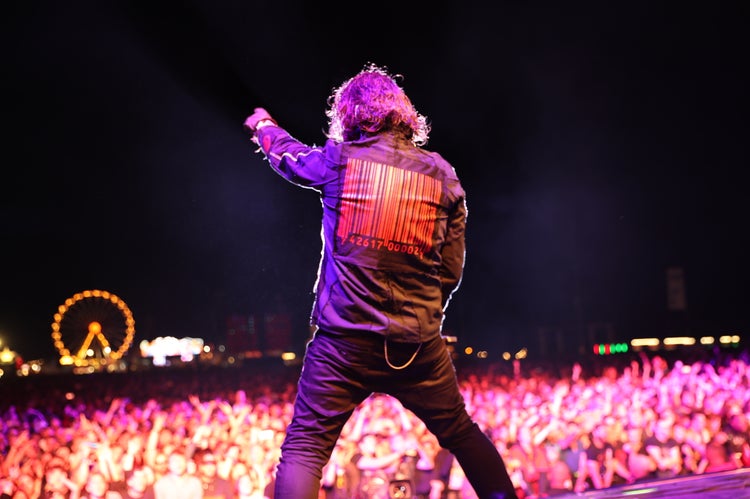 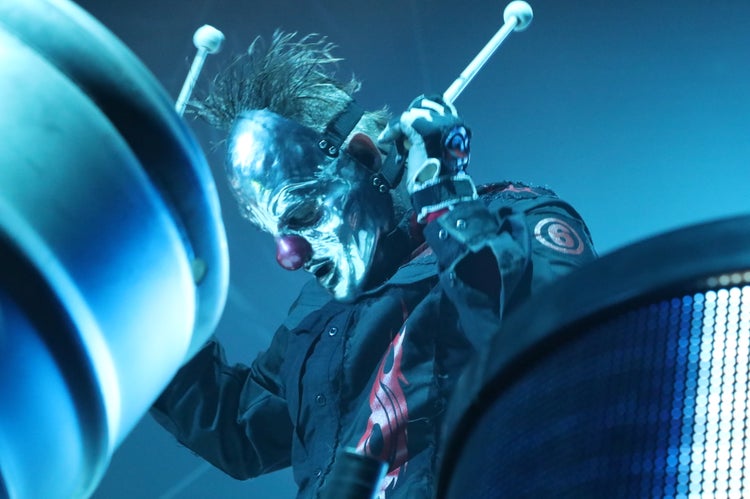 In the wake of their return to the Number 1 slot on the Official UK Albums Chart with much lauded sixth studio album, ‘We Are Not Your Kind’, SLIPKNOT have announced their european tour dates for early 2020.

SLIPKNOT frontman, Corey Taylor tells us: “It feels good to be coming back for an extensive tour of Europe and the UK.  No matter how many times we come there, it always feels like we can never get enough, nor play ALL the cities we want to.  But one thing’s for certain: the audiences are ALWAYS some of the best in the world.”

BEHEMOTH are special guests on all UK & European shows.

Tickets go on general sale at 10am Friday 30th August at Live Nation with pre-order tickets available to Slipknot’s OutsideTheNine fan club members and those who pre-ordered ‘We Are Not Your Kind’ from the Roadrunner Store at 10am and 12am respectively on Tuesday 27th August.

As well as taking the top album spot in the UK, SLIPKNOT, who are as much a cultural phenomenon as they are a band, made a resounding global impact, with #1 debuts in the USA, Australia, Canada, Japan, Ireland, Belgium and Finland, as well as Top 3 debuts in Germany, France, Norway, Italy, The Netherlands and New Zealand.

Reviews for ‘We Are Not Your Kind’ encompassed a broad media spectrum, reinforcing the  innovation and creative vision of the Iowa band, twenty years into their celebrated existence.  “With their latest studio album, Slipknot have released one of the strongest albums in their career,” remarked Consequence of Sound, with The Independent declaring, “The sheer ambition of We Are Not Your Kind is just as staggering as their seminal record Iowa – the dynamic might be even better.”  The Ringer professed, “Slipknot’s sixth album… furthers the argument that they’re the most important heavy band of their era,” while Kerrang! attested, “20 years since their debut, Slipknot are as bold, fearless and exhilarating as ever.”  Vulture praised the LP for its “maelstrom of serrated riffs, warlike drums, and machine-gun poetry from Taylor,” and The NME put it simply: “The 'Knot's sixth album is an astonishing record."

‘We Are Not Your Kind’ is highlighted by ‘Solway Firth,’ ‘Birth Of The Cruel,’ and the LP’s lead single ‘Unsainted.’  All three came with an M. Shawn Crahan directed official music video, and each trended worldwide on YouTube (all categories, not just music) with ‘Unsainted’ at #1 worldwide for a full 24 hrs, with the band amassing over 58 million views in just two months. 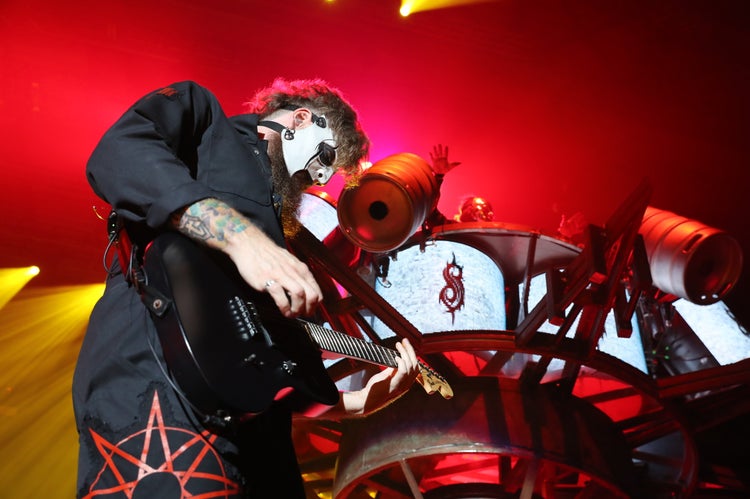 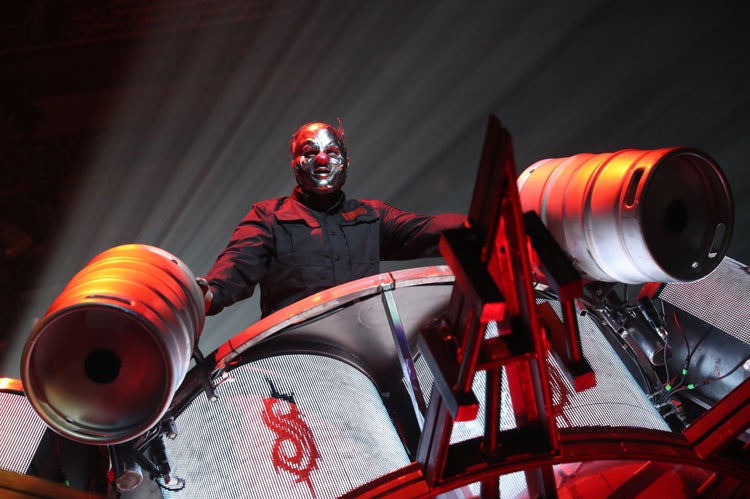 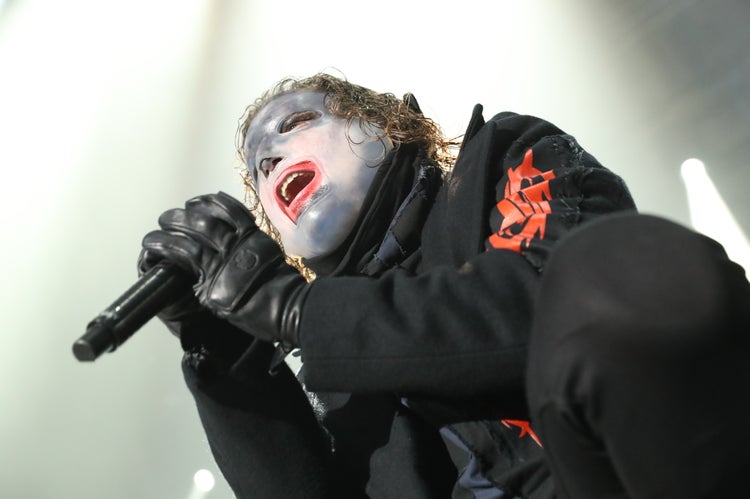 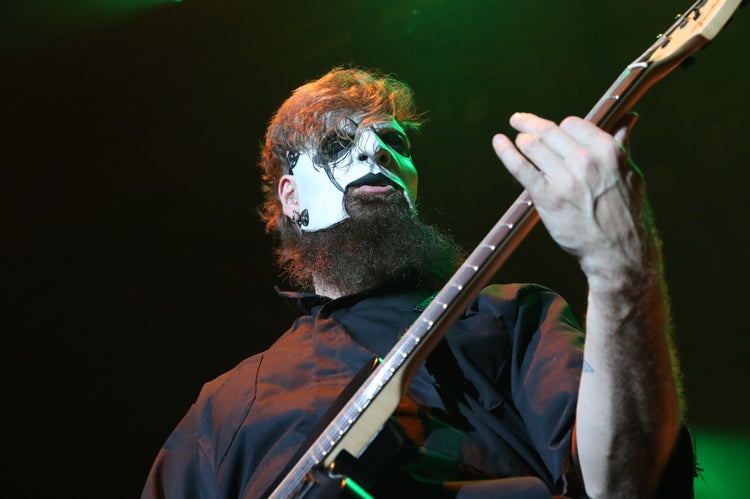 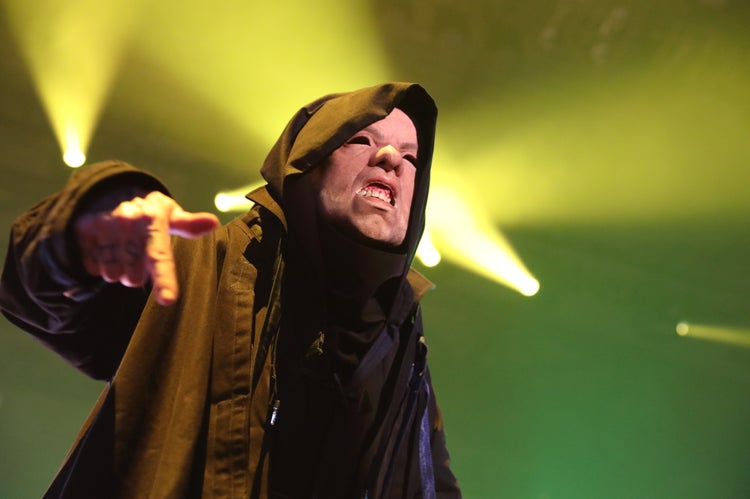 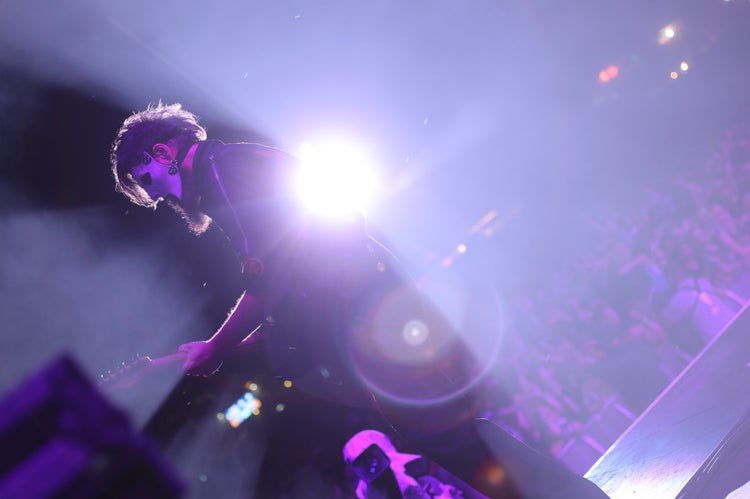 Topics: News , Slipknot , We Are Not Your Kind World Tour