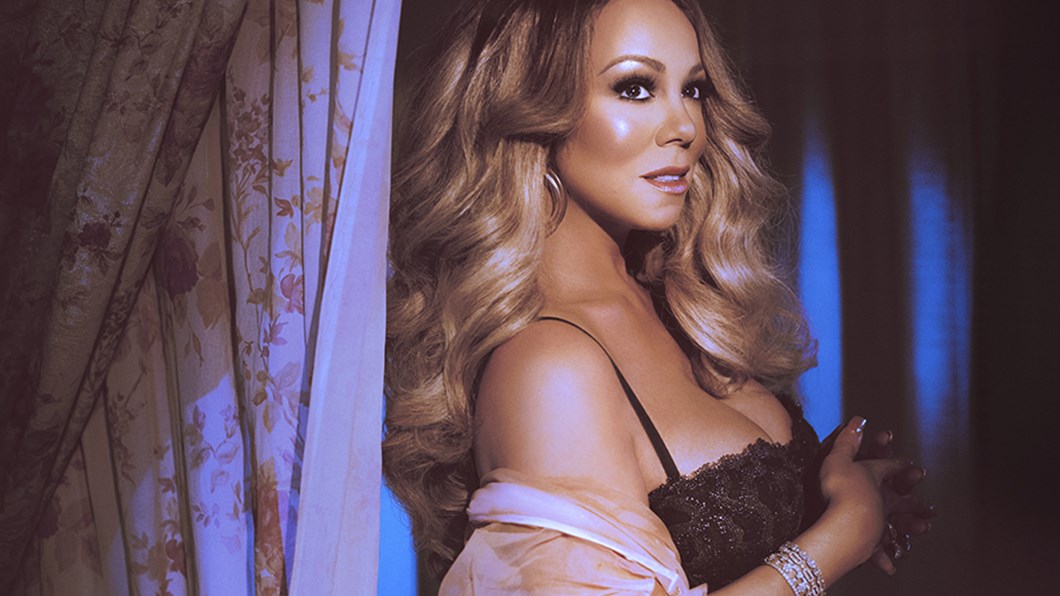 As heartbreaker pop queen Mariah Carey gears up for her Caution World Tour in support of her latest album of the same name, Carey is teasing fans with an exciting, new promo.

While Carey is thrilled to feature new songs off the 15th studio album, she also is looking forward to singing her beloved classics and deep cuts, as well as sharing many kindred moments with the fans.

Watch her share her excitement for the tour in the promo below:

On playing both new and old songs:

"I've been working on the album for so long and I just can't wait to get out and perform some of the new material for the fans. What I'm trying to do is also incorporate some of the fan favorites that people that who have come to previous shows may not have seen me perform before."

On experiencing the music with the fans:

"What I would want my fans to know is that I can't wait to be there with them, performing new material, performing songs that they've heard over the years that they love and that they're singing back to me. Having an experience with them has always been one of my favorite things throughout my career, so I'm just really looking forward to it."

Carey's Residency will kick off on in May in London, following her North American tour and Las Vegas Residency of "The Butterfly Returns."