Click on each of our Comedy Festival performers for more information and to purchase tickets. Hurry, shows are selling fast!

Nazeem Hussain has fast become one of the most in-demand TV and Radio personalities in Australia. Most recently he made his American TV debut as an official correspondent for the hit Netflix program “Bill Nye Saves the World” with American scientist and TV personality Bill Nye (popularly known as ‘Bill Nye the Science guy’), currently in it’s second series. He was also invited to perform at the prestigious Montreal ‘Just for Laughs Festival’ as a part of Kevin Hart’s LOL network. 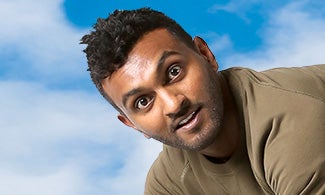 DeAnne Smith has performed all over the world, including the Edinburgh Fringe Festival, the Melbourne International Comedy Festival, the Iceland Comedy Festival and Just for Laughs Montreal and Chicago to name a few. She’s also been on TV in four countries, including on Last Comic Standing NBC, The Late Late Show on CBS, Canada’s The Comedy Network and CBC, Australia’s Channel 10 and ABC, and UK’s Sky TV. 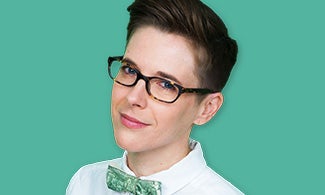 Andy Zaltzman is a stand-up comedian, broadcaster and author, who has firmly established himself in the vanguard of British comedy with his unique brand of political satire.

He is the writer and presenter of the satirical podcast The Bugle, one of iTunes’s biggest ever comedy podcasts. Since The Bugle’s inception in 2007 it has gained a worldwide fan-base – including a prominent US audience. It has aired almost 200 episodes and averages 2 million downloads a month. Andy is also highly knowledgable of cricket and includes a witty sport commentary in his stand up. 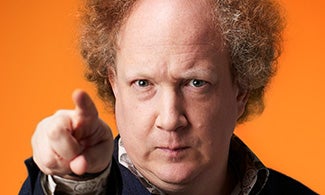 Jason Byrne’s inspired, original brand of high-energy intelligent lunacy is unique and his sell out shows are a testament to his skill. His television credits include Live at the Apollo (BBC One), Comedy Annual (ITV1), Dave’s One Night Stand (Dave), The Channel 4 Comedy Gala (Channel 4), John Bishop’s Only Joking (Sky One) and Anonymous (RTE2). 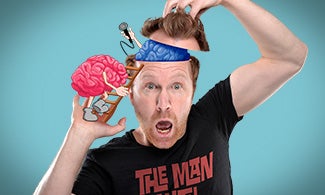 Native New Yorker and one of Ireland’s most loved comedians, Des Bishop returns to Australia in 2018 with a brand-new show, Egorithm. In yet another open and honest, fast-paced hour of stand-up, Des will delve into his thoughts on a myriad of matters –male defensiveness around feminism, Islamophobia, his time in China, men, sexual harassment...  and as always, a few dirty bits. Charismatic and clever, Des Bishop is not to be missed. 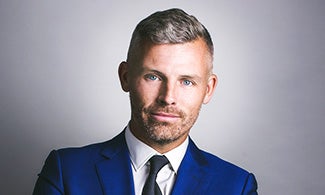 At just 26 years old, Joel Creasey is one of Australia’s most-popular, acclaimed and charmingly controversial stand up comedians.

Starting stand up at only 15 years old, in his mere 10 year career Joel has harnessed his outrageous wit, sass and unrivalled story telling abilities to cement himself as Australia’s undisputed ‘Crown Prince of Comedy’ and one of the most-sought after and hottest comedians in the world. 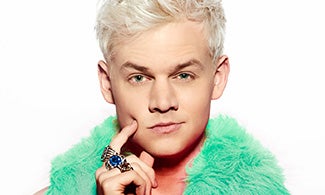 South African born Urzila Carlson is a multi award winning Stand Up comedian who appears regularly on television shows in Australia – Have You Been Paying Attention – and New Zealand – 7 Days, Super City and Road Madness. She lives in Auckland, New Zealand with her wife and two kids.

She is a recognisable face not only on the comedy circuit across Australasia, but is also a celebrated author, columnist, presenter, sports enthusiast and a DIY expert. 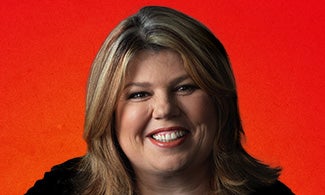