What you can expect from Snow Patrol’s upcoming tour.

With Snow Patrol’s upcoming Australian tour only just announced, we’ve put together some info on what you can expect from their live show.

They’ve been on a UK tour this month ahead of the release of their new album ‘Wildness’, and in a review of the show, The Irish Examiner said: “Visibly buoyed by the shouty, sing-along audience, Lightbody confidently introduced new single Empress – a classic Snow Patrol moment in which strident guitars and vulnerable lyrics come together to produce a heart on sleeve epic.”

Watch a live performance of ‘Heal Me’ below:

Check out some live photos from the tour: 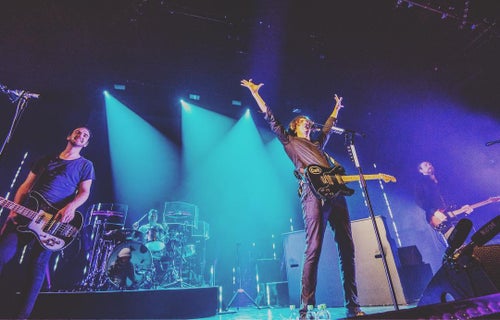 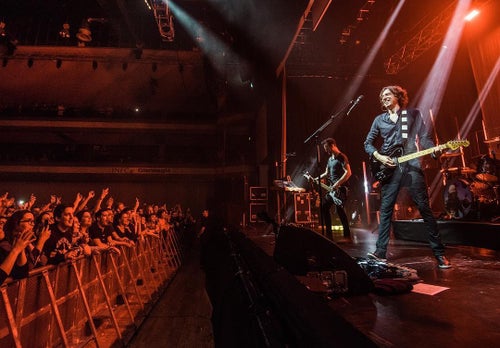 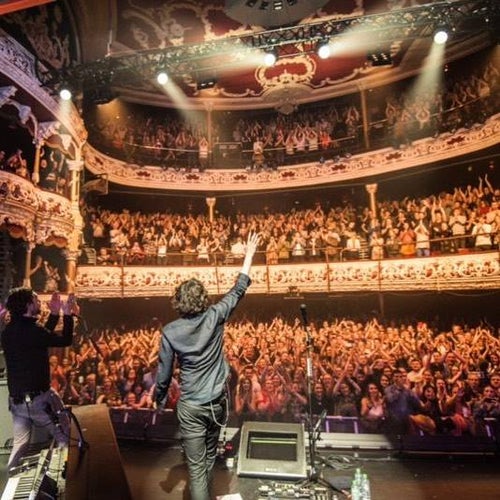 And watch some more live videos:

The set-list for the tour is as follows:

Open Your Eyes
Chocolate
Take Back The City
Empress
Called Out In The Dark
Crack The Shutters
Heal Me
I Think Of Home
Don't Give In
Run
Life On Earth
Lifening
Make This Go On Forever
Shut Your Eyes
Chasing Cars
You're All I Have
What If This Is All The Love You Ever Get?
Just Say Yes

Snow Patrol are set to play the below Australian dates - get tickets now by clicking the red button!
August 2nd - Palais Theatre - Melbourne