Hailing from Byron Bay, Australia, The Buckelys launched their first North American Virtual Tour, presented by Live Nation on Saturday, April 4 and reached over 370,000 fans over four “virtual tour dates.”  The Buckleys have today announced they’ll be taking their virtual tour to South America, Europe, The Middle East and Asia, crisscrossing the globe with their final show streaming across Australia and New Zealand… all done from their living room in Byron Bay.

A three-piece band of siblings (Sarah 20, Lachlan 18 and Molly 17 years of age), The Buckleys worked since they were young children towards their dream of a record deal, the release of their first album. Their first worldwide single, Money, was released on March 13.

Catch The Buckley’s Live From Home at 6 PM AEST on Thursday, April 30.

You can rewatch the amazing live stream below! 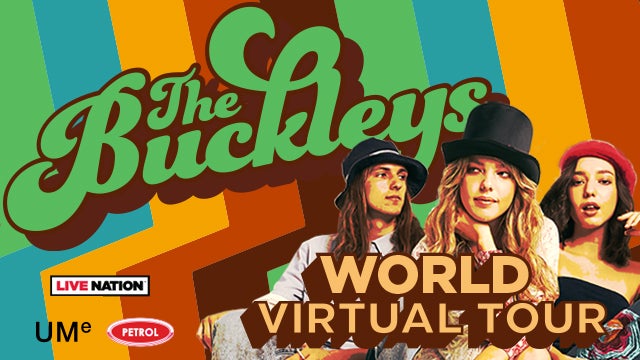