Nina Nesbitt performs ‘The Best You Had’ on late night TV

Ahead of her Australian tour later this year, Nina Nesbitt made her late-night debut on American television, where she performed her song ‘The Best You Had’ on The Late Show with Stephen Colbert.

The performance follows her American tour which just wrapped up, which saw her perform songs from her brand new album ‘The Sun Will Come Up, the Seasons Will Change’. 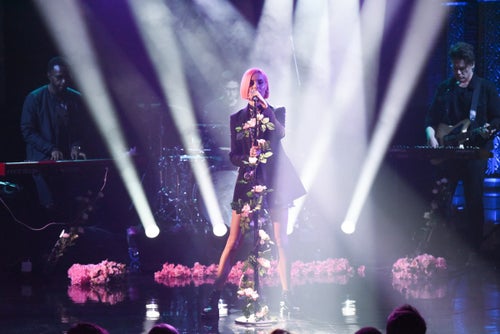 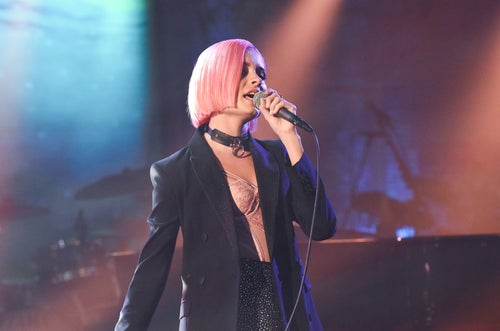 Check out the stunning performance in full above, plus get tickets to her upcoming Australia & New Zealand tour dates below.