Live Through the Lens: Post Malone Captured by Vincent Shaw

Hear directly from the photographers about what it felt like to shoot that concert. From the very first drum kick in an opening track to the passion and intensity a band/artist delivers while the sound of a roaring crowd thunders behind them from the photo pit. Take a trip with us Live Through The Lens as photographer Vincent Shaw remembers the electric energy of Post Malone in Brisbane and reminds us why we love live music and shows. 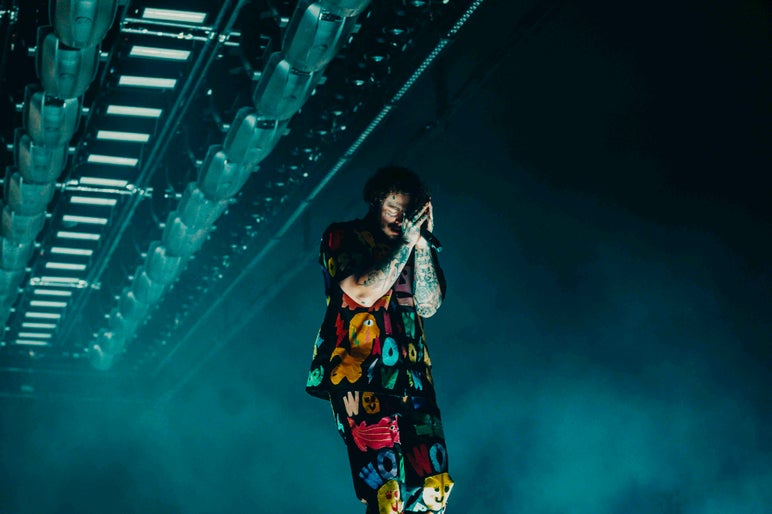 How did Post Malone begin his show? Do you remember anything specific and could you describe how the crowd reacted?

A huge black cloak surrounding the stage was floating as the song Broken Whiskey Glass echoed through the arena’s speakers. Co2 was slowly and ominously emerging from behind the cloak as it raised and the song got louder. The crowd chanted louder and louder, the higher it went until a bright light shone upon Post as he emerged from the smoke and lights and he sang the first notes of the night.

Post Malone is known for putting on amazing stage shows – can you tell us about this tour’s production and stage set up? How did it amplify his performance?

He had this huge lighting rig, a long runway of spotlights parallel with the stage runway, it would’ve been 10 or 15m long, it even rose up and down until it was just about touching Posty’s head as he sung.

There were also multiple huge sets of flames at the back of the stage that’d light up the arena themselves, really brought some extra atmosphere. 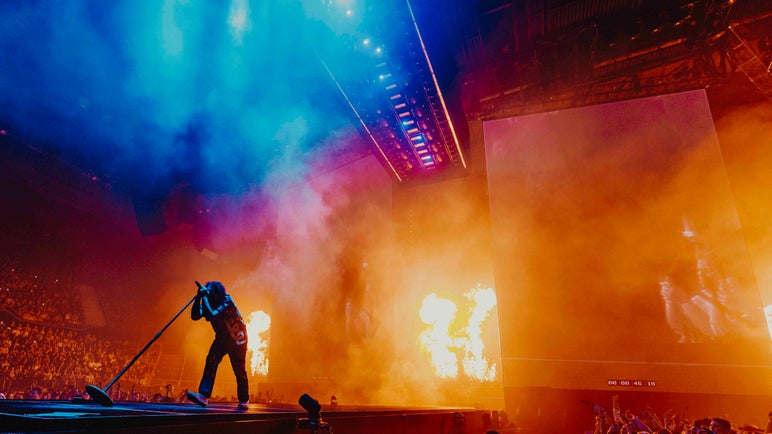 What was the hardest part about this concert to capture? (i.e. production element, staging, lighting, pyrotechnics etc.)

It wasn’t hard per se, it was a little frustrating having such a long runway, such an extensive lighting rig, pyro, floor-to-ceiling LED’s and not being able to access the stage properly enough to shoot it. We only got the top of the runway for the first 3 songs and of course, there’s a limited selection of angles and lights from such a specific area and time. 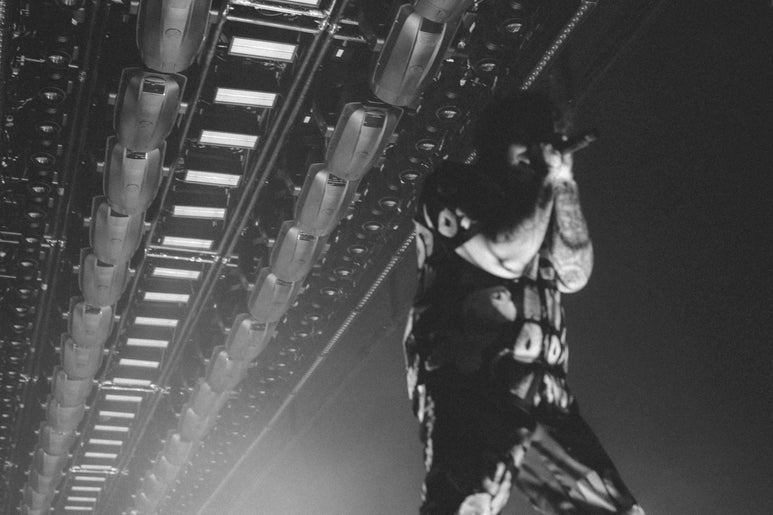 No matter how silly it sounds, lighting is everything. You can have a runway, a second stage, fireworks, dancers and outfit changes but if you can’t see anything properly or can’t light the key moments you want the attendees to notice, they’re all useless. 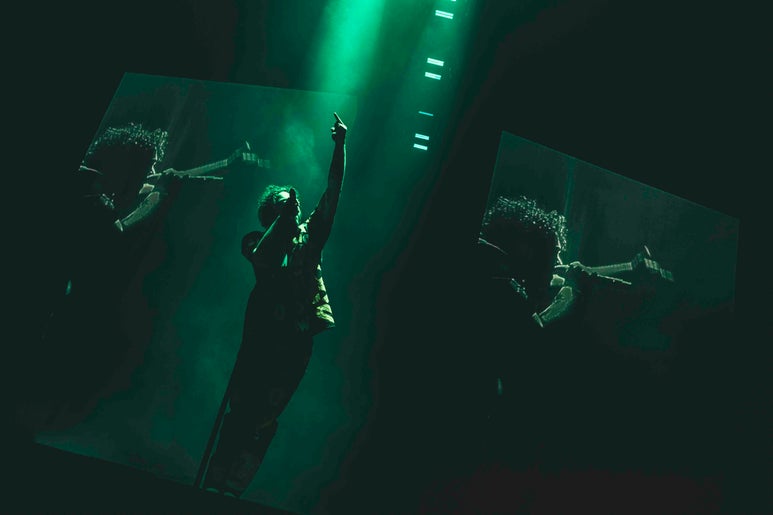 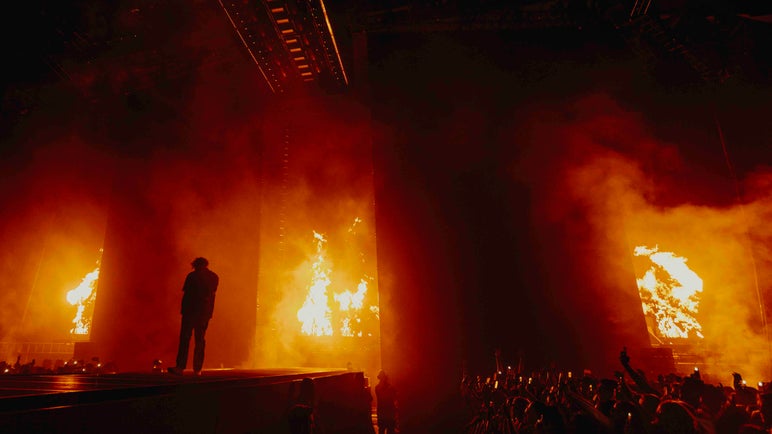 A lot of people have been marked off my bucket list thankfully but 2 or 3 at the moment are probably The Weeknd, Metallica & Deadmau5.

If I could shoot anyone? Daft Punk, without a doubt; they’re my everything. Their outfits, personality, lighting and lets not even get started on their stage production. 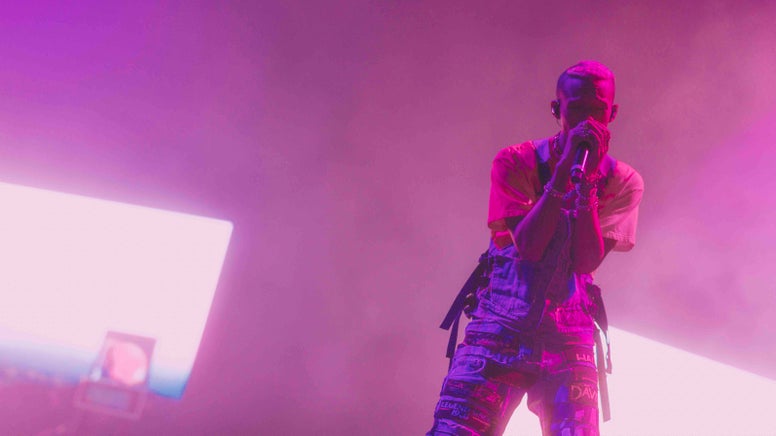 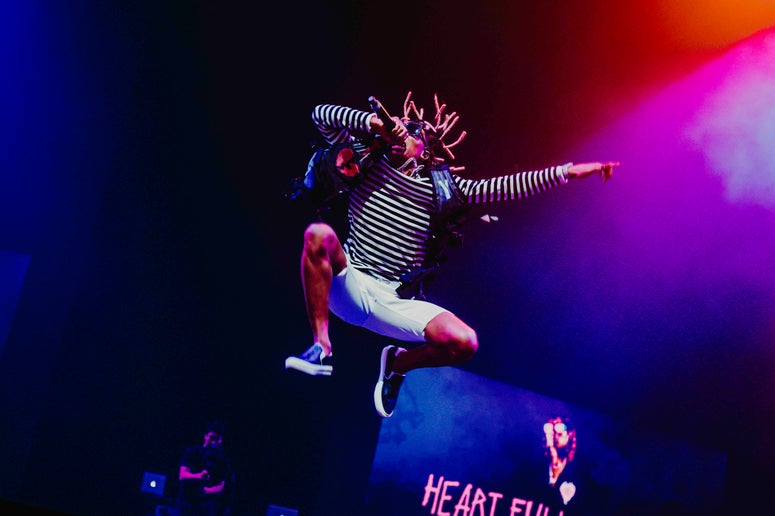 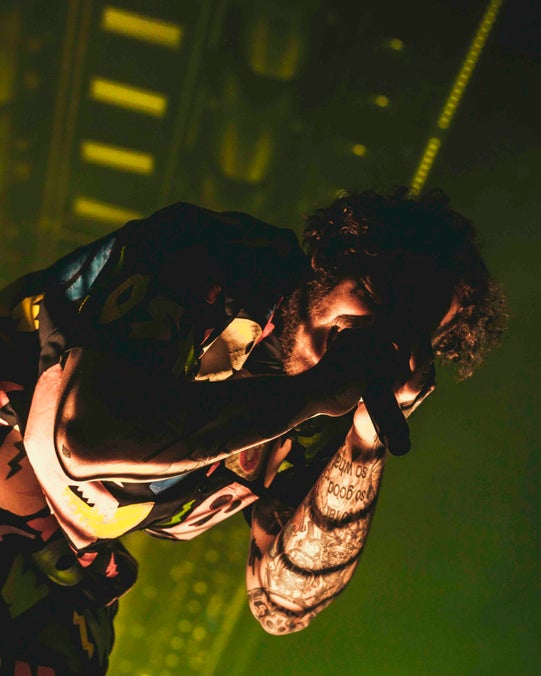 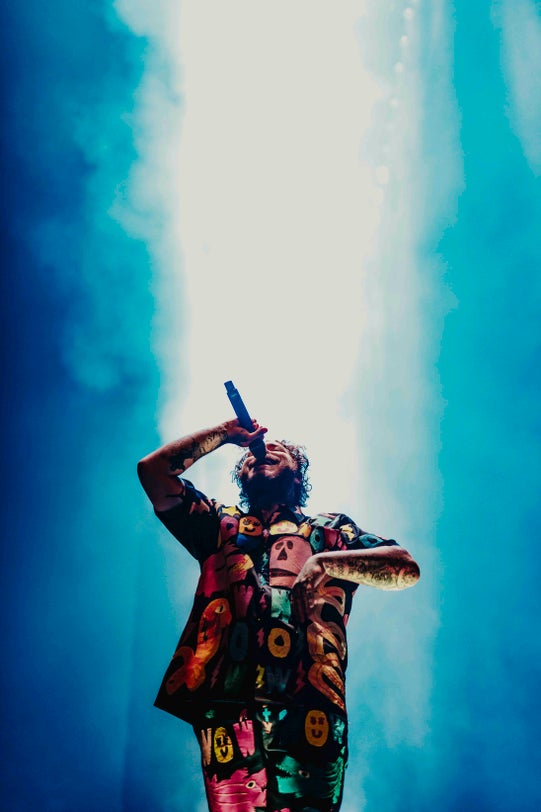