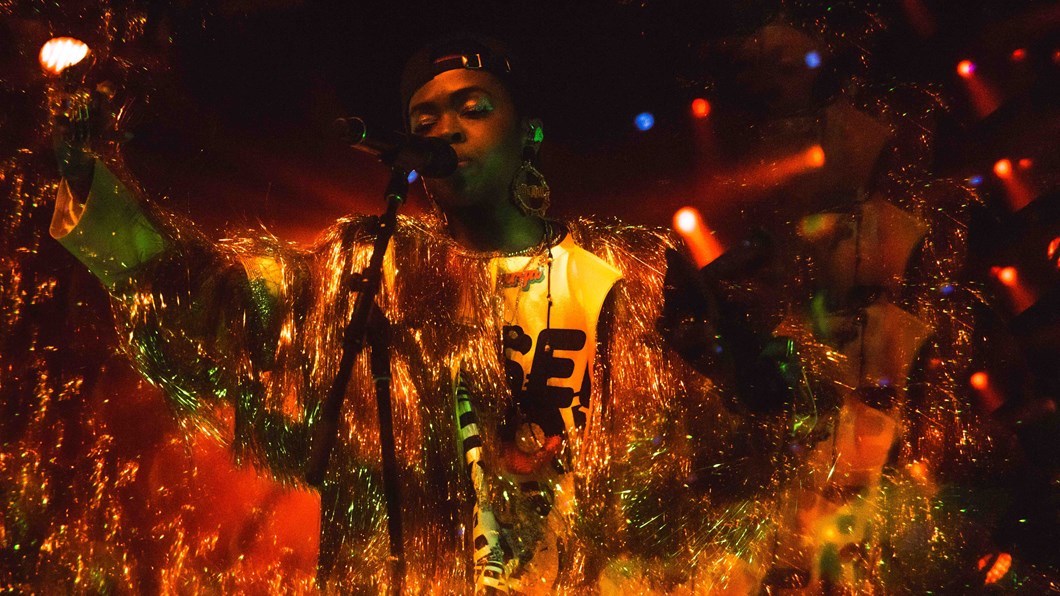 Hear directly from the photographers about what it felt like to shoot that concert. From the very first drum kick in an opening track to the passion and intensity a band/artist delivers while the sound of a roaring crowd thunders behind them from the photo pit. Take a trip with us Live Through The Lens as photographer Michelle Grace Hunder remembers the experience of Ms. Lauryn Hill performing in Melbourne and reminds us why we love live music and shows. 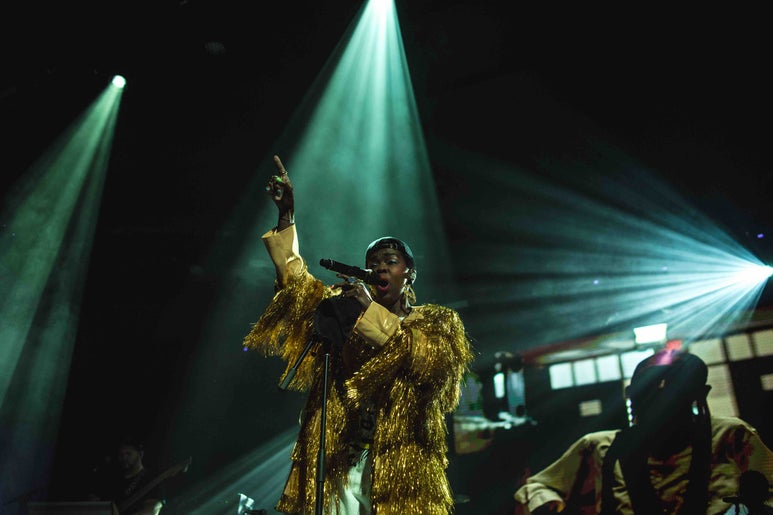 How did Ms Lauryn Hill begin her show? Do you remember anything specific and could you describe how the crowd reacted?

Mostly I remember the moments just before the start of the show. Instead of getting ready in her change room, she arrived just before the showtime and was whisked straight to a small white marquee that was right behind the stage, where she was trying on differently jewellery and making sure she was good to go. She did some prayers with her band as well. The energy was super intense, I remember that quite vividly. I actually shot two shows for her, one at the Sidney Myer Music Bowl and one at Festival Hall. Both times the intensity before the show was the same. The Festival Hall show is one of my favourite shows I've ever shot. The crowd response was absolutely insane and you could tell she really really enjoyed that show. She’s a very special artist that is for sure. 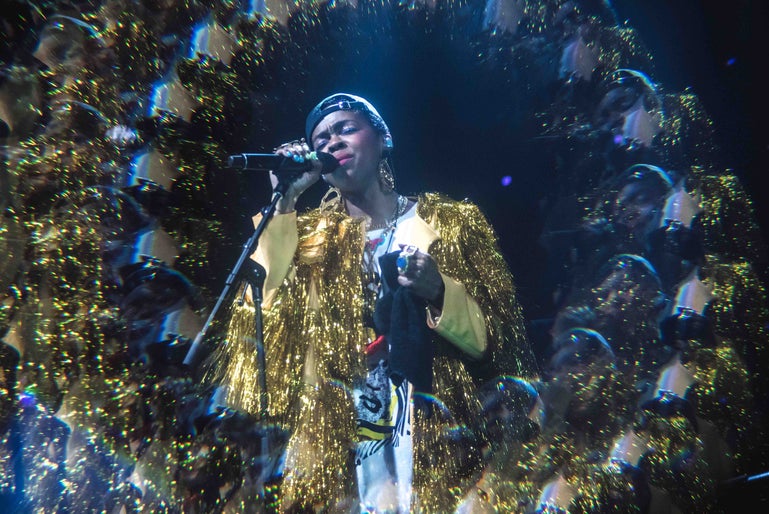 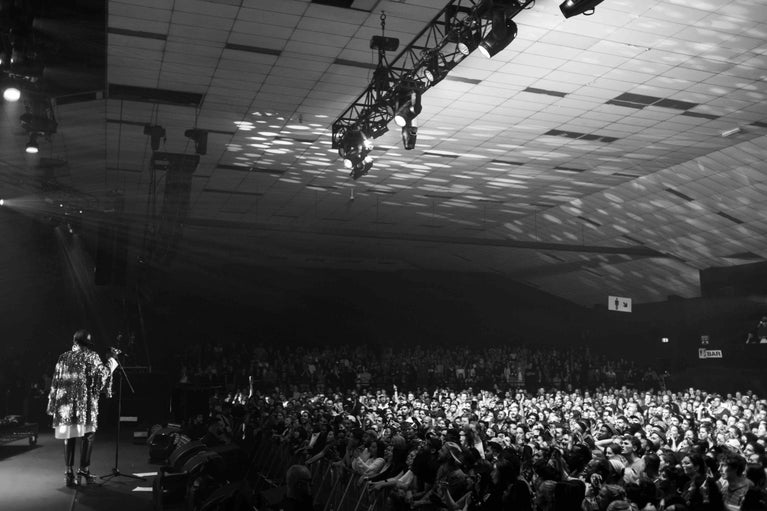 Ms. Lauryn Hill is known for putting on amazing stage shows – can you tell us about this tour’s production and stage set up? How did it amplify their performance?

I think the most incredible part of her show is her insanely tight band. They are just incredible musicians and back up singers. I knew her musical director from years ago, someone I met years ago in NY shooting for Talib Kweli. Its a full band so it takes up a lot of the stage and different sections of the band are slightly elevated on their own sections, and she is in constant communication with them, they look like they are kept on their toes! She has her own lighting tech, and probably one of the most memorable parts for me is she had a lady who was responsible for her teleprompter. This lady was especially lovely to me, she let me shoot from a section side of stage right next to her which had a really amazing view. At one point, she took the headphones that she was wearing off and put them on my head. I was listening to Lauryn Hills voice, totally isolated from the band. It was literally like listening to an angel sing. I've never heard anything like it in my life, and it was in a really magical section where she was really showing off her vocal abilities. I'll never forget it, such an unbelievable moment in my shooting career. 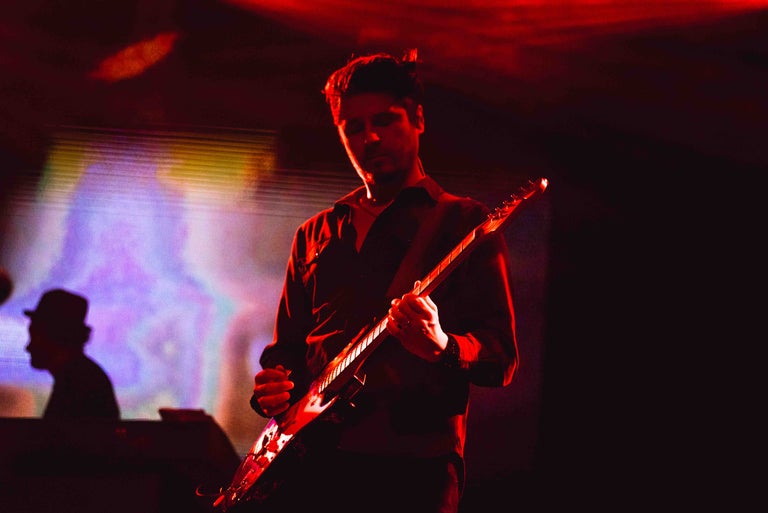 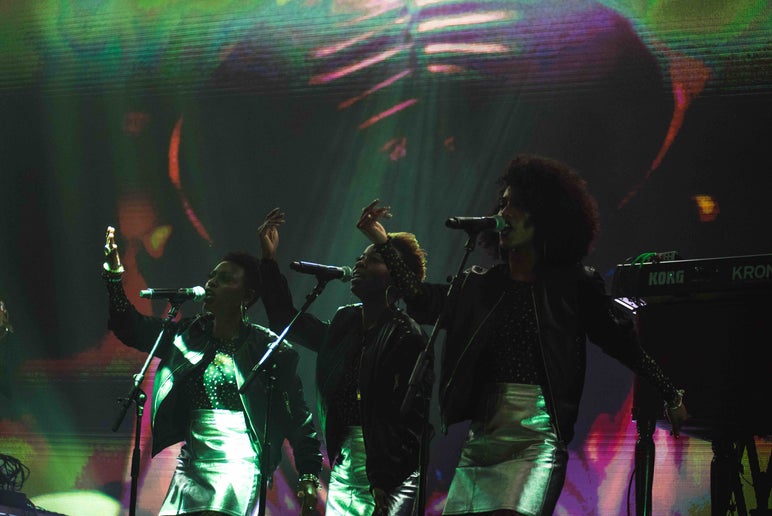 The lighting was actually quite tricky for this show, she was not lit well from the front, which is sometimes a preference of artists. It can look really great for the audience to have moodier lighting but can be tricker for photographers. So we have to be a little more on the ball without timing, sometimes we will get a small window where there is a glimmer of front light that helps. I was using my fractals a lot back then (they’re these different shaped pieces of glass that you shoot through to give a really cool effect). 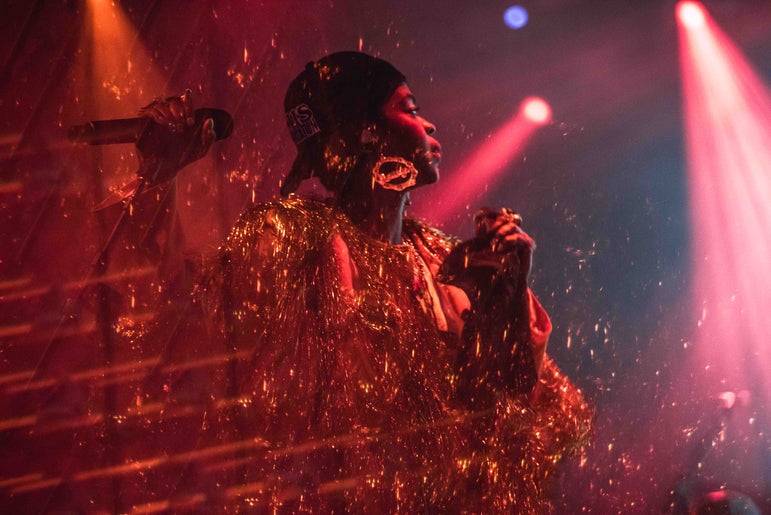 For us its ALL about lighting. Like I mentioned previously, sometimes the mood the artist wants to create for the audience can be a disaster for us, so when we do get good lighting it's always a pleasure to shoot!! Also if the artist has great movement on stage, and has great audience interaction, that is super fun too. 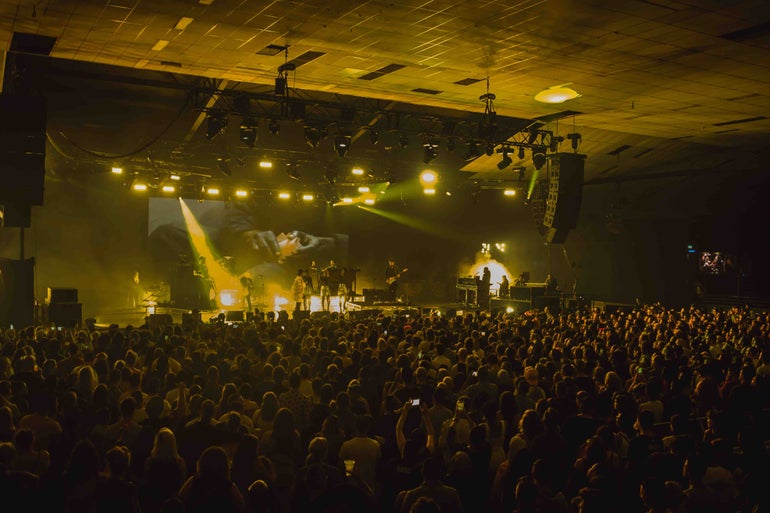 Most of my bucket list artists I have been lucky enough to shoot now however, I would love to shoot Beyonce & Rihanna, because they are female icons and I adore them both! 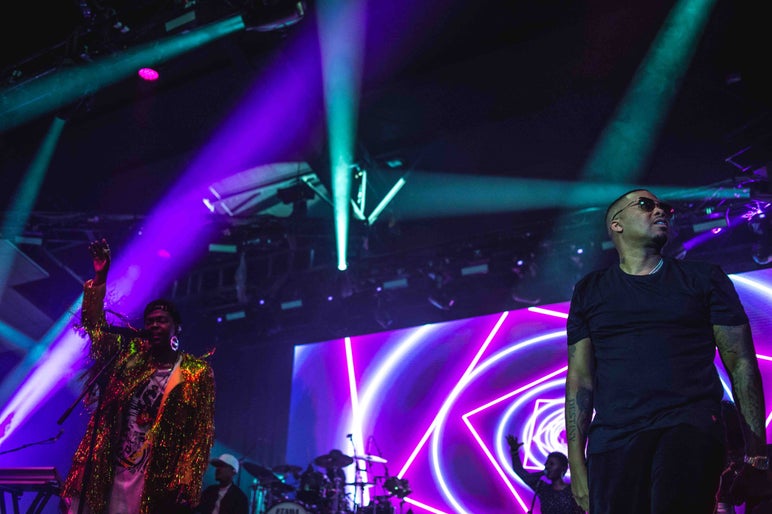