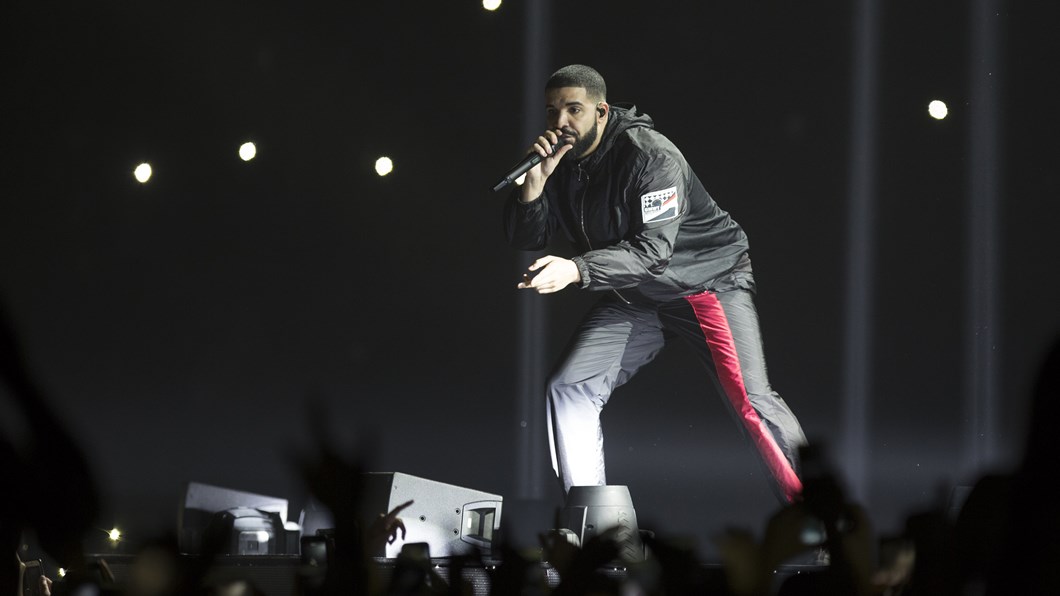 Live Through The Lens: Drake Captured By Garry Brandon

Hear directly from the photographers about what it felt like to shoot that concert. From the very first drum kick in an opening track to the passion and intensity a band/artist delivers while the sound of a roaring crowd thunders behind them from the photo pit. Take a trip with us Live Through The Lens as photographer Garry Brandon remembers what it was like snapping Drake performing in Auckland and reminds us why we love live music and shows. 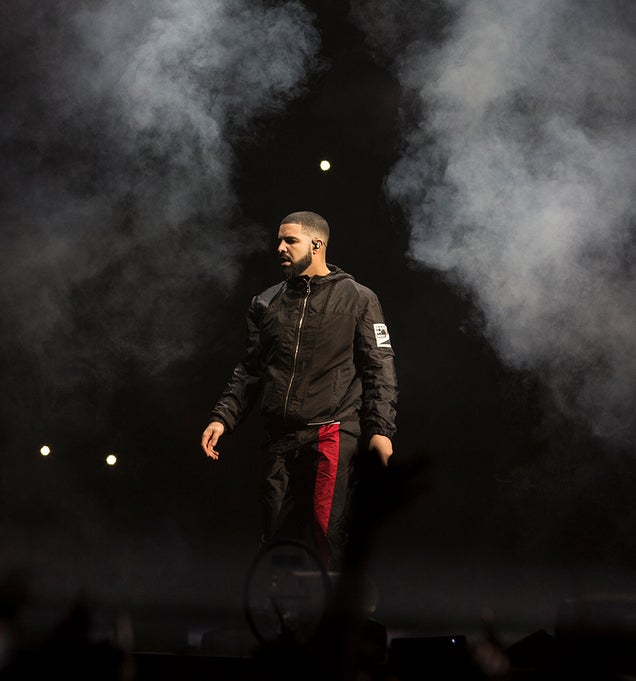 How did Drake begin his show? Do you remember anything specific and could you describe how the crowd reacted?

The show began with a bare centre stage, just filled with dry ice from which Drake emerged to the screaming crowd. 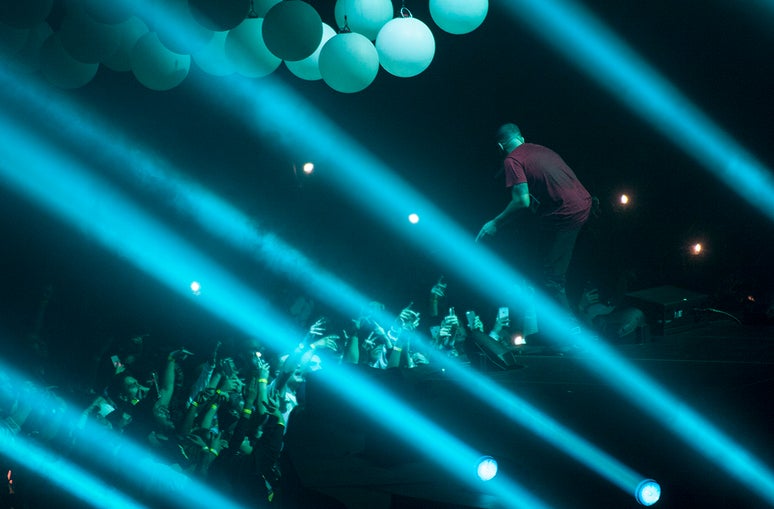 Drake is known for putting on amazing stage shows – can you tell us about this tour’s production and stage set up? How did it amplify their performance?

The bare stage was brought to life with hundreds of globes which dropped and rose from ceiling to stage in a variety of configurations and changing colours in time with the music.

Pyrotechnics showered the venue with sparks. A large curved screen above the stage made sure everyone in the venue had a good view of everything going on.  This was a very slick and creative production. I haven't seen a set up like it in 40 years of shooting concerts. 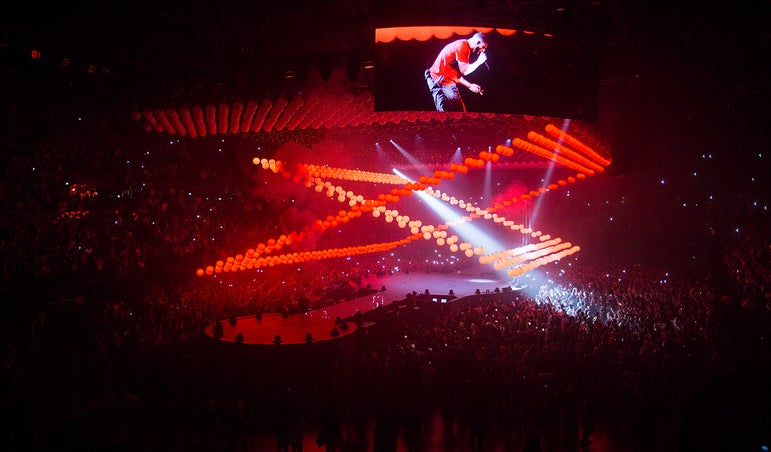 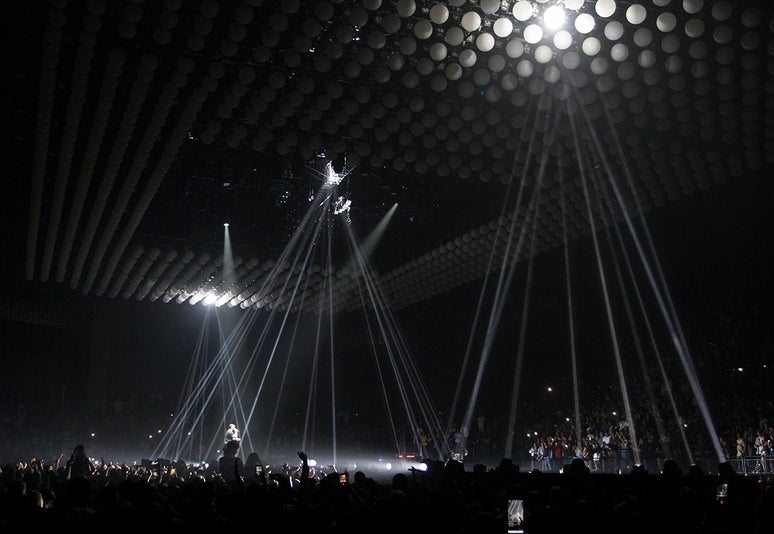 The most difficult thing for me as a photographer at such a visually exciting show is trying to decide what to shoot in the limited time available (normally 10 or 15 minutes).

Pyrotechnics can look great if you manage to shoot them quickly enough before their effect fades. It can be hit and miss. People often ask me which song an artist began with most of the time I don't really take in what song is being sung. I'm fully concentrating on the visuals. Luckily at this show, the photographers were allowed to move to the upper level of the Arena to get a good overall view of the show which made it a bit easier to get good shots.

We had extra time and two shooting positions...again, this doesn't usually happen. 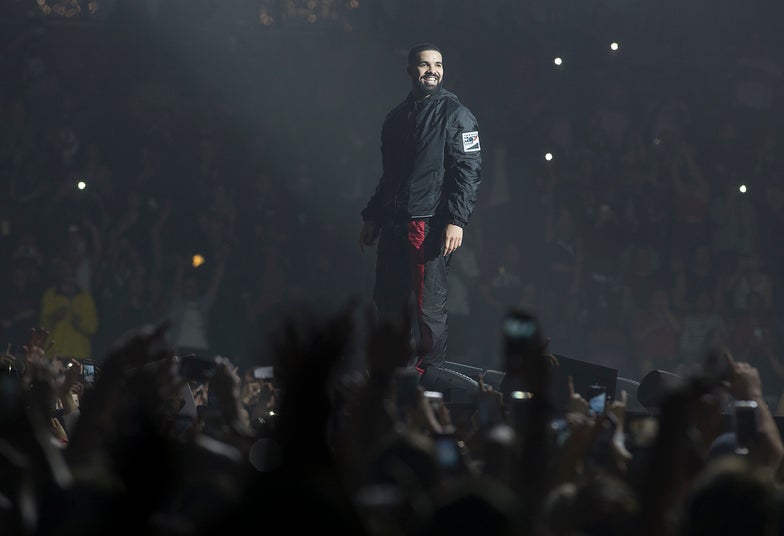 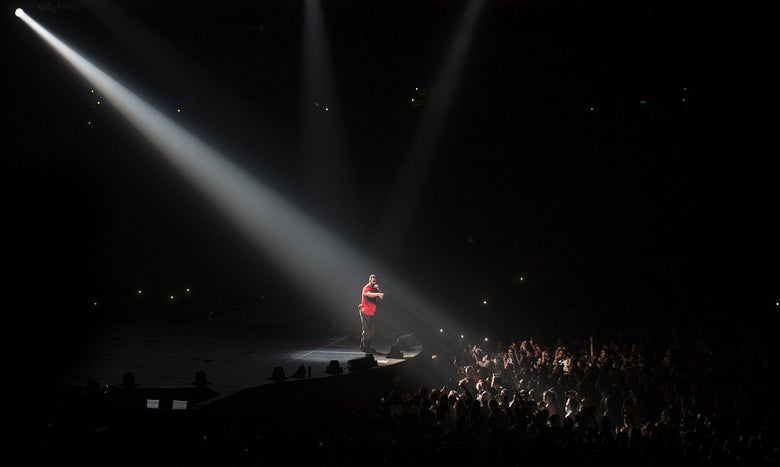 When I started shooting concerts you were looking at performers who were lit by a few lights and more often than not a black background. Over the years things have changed a lot with computer-controlled digital lighting, all kinds of pyrotechnics and amazing projection techniques on to HD screens. Show producers are continually coming up with amazing effects and visuals to enhance the punters experience. When you couple this with an energetic performer you're in for a great experience. 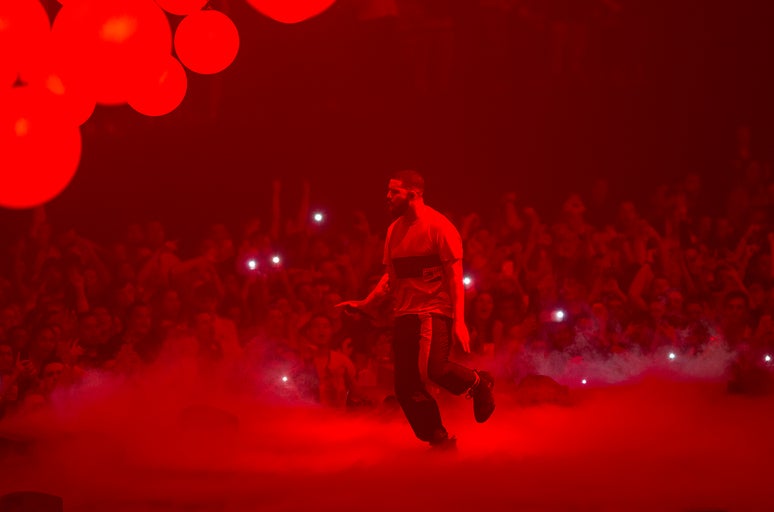 Lenny Kravitz and John Mayall were both due to play Auckland in the past month but of course, the Coronavirus put a stop to all shows for the moment. I was so looking forward to shooting both of these guys. I'm a guitarist and guitar builder and got into concert photography shooting local guitar heroes when I was a teenager (a long long time ago!). Over the years I've shot most of my favourite guitarists. These two are still on my bucket list! 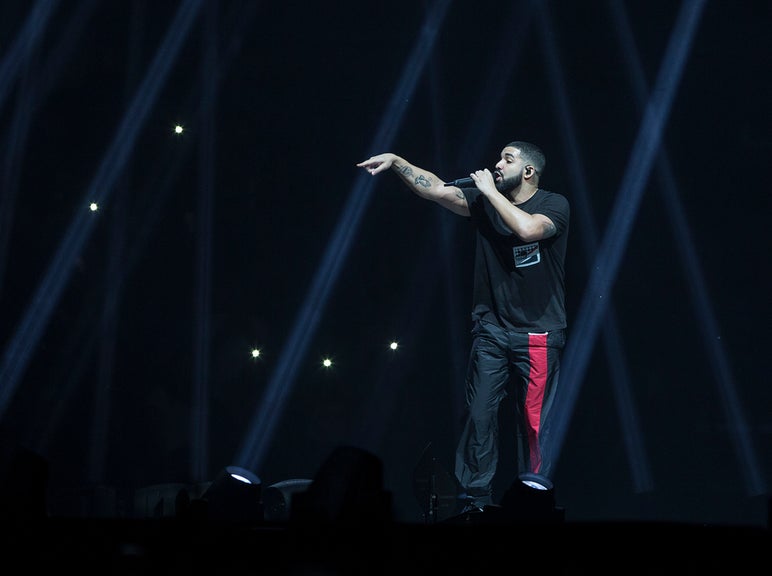 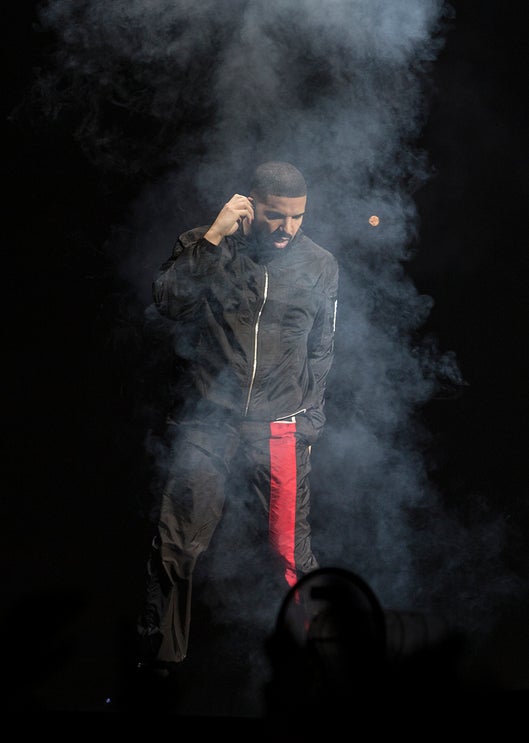