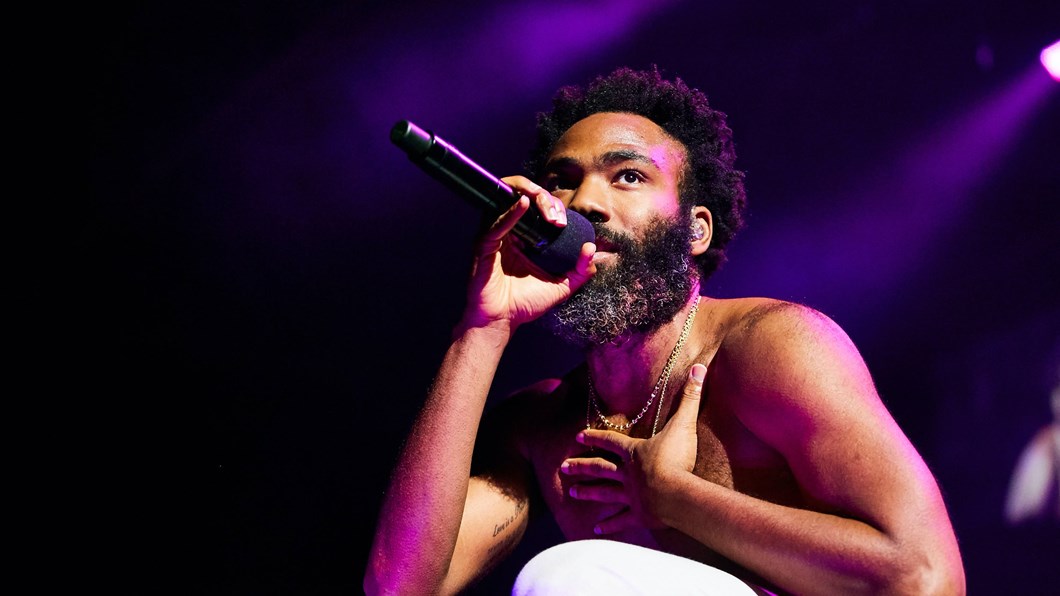 Live Through the Lens: Childish Gambino Captured by Travis Hayto

Hear directly from the photographers about what it felt like to shoot that concert. From the very first drum kick in an opening track to the passion and intensity a band/artist delivers while the sound of a roaring crowd thunders behind them from the photo pit. Take a trip with us Live Through The Lens as photographer Travis Hayto remembers the incredible energy of Childish Gambino performing in Perth and reminds us why we love live music and shows. 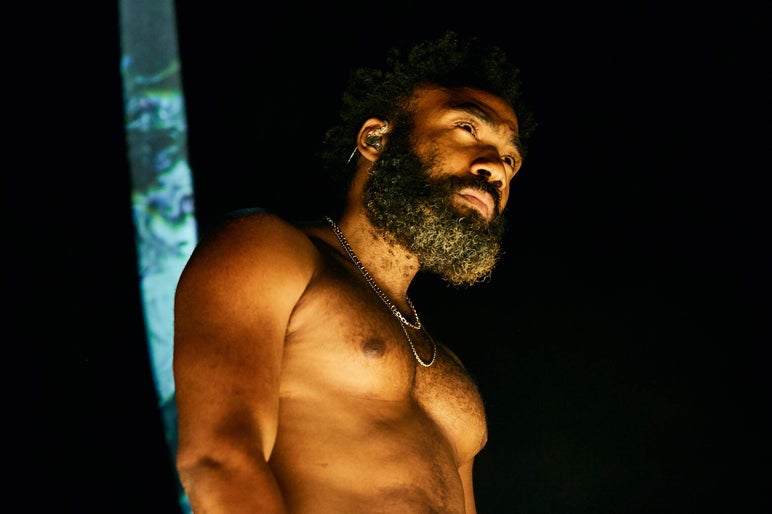 How did Childish Gambino begin his show? Do you remember anything specific and could you describe how the crowd reacted?

I remember I was in the pit really early for this show, I had the opportunity to talk to some fans and everyone was pretty hyped, especially as he had to cancel his first tour. For the first time ever, I was the only photographer in the pit on such a big name, so it was quite a surreal feeling. One of CG’s crew came to chat to me to make sure I was all sorted, he did mention I was given the golden pass. Little did I know, I was potentially the only person in Australia who got to photograph him. The crowd was hyped; when the lights went off it was a different kind of energy. The set started with Childish Gambino standing there like he was asleep, it seemed like an eternity (but it was actually just one song) It built the hype of the crowd even more because they could see him and hear the band so it just built the energy to the next level. When he did start singing, he was all about energy, bouncing around and using the entire stage. 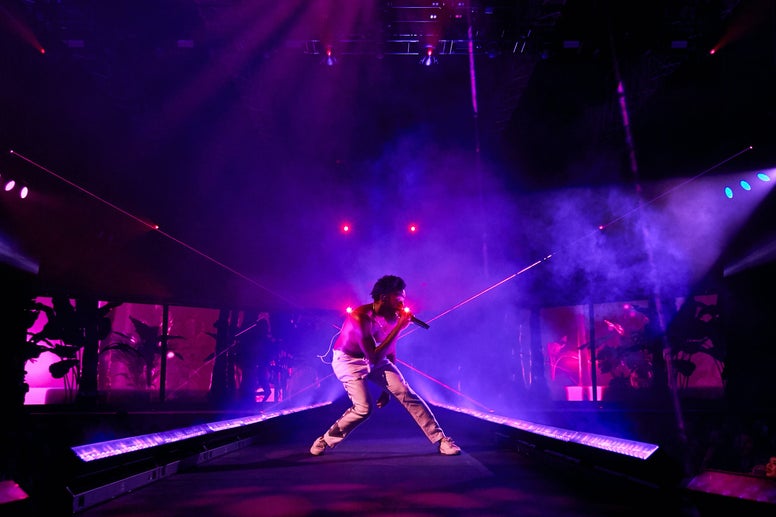 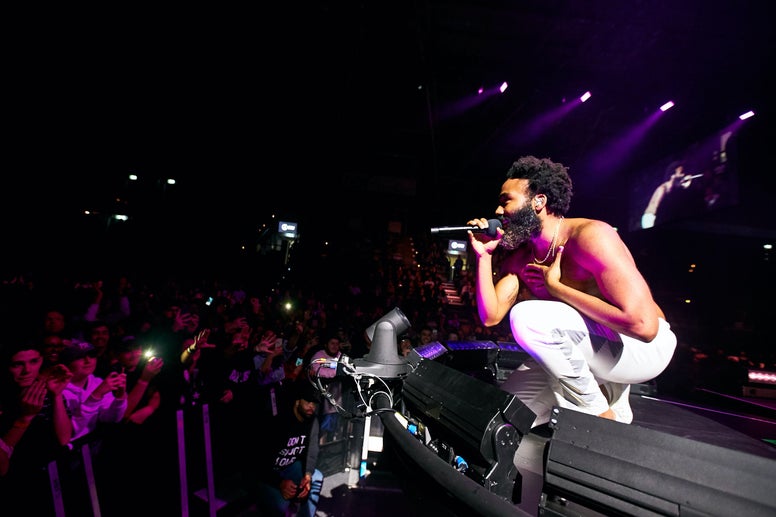 Childish Gambino is known for putting on amazing stage shows – can you tell us about this tour’s production and stage set up? How did it amplify their performance?

The stage set up was like a big catwalk, the band and back up dancers were at the main part and Childish Gambino used the entire catwalk area, it would have been easily 15 meters long. The awesome thing about the stage set up was they lit the stage from a lot of angles so the lighting was really diverse and you had the ability to shoot a lot of lens flare images. The way that set it up everyone got a great view of the show. 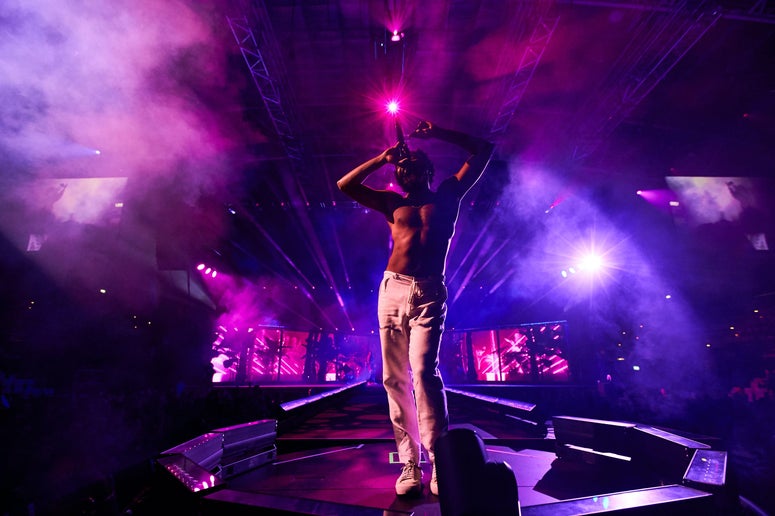 The hardest thing to navigate was that the stage was so high, I am 6’3 or 193cm so not short in any way and the stage would have been well over 2.2 metres high. Photographically that has it’s challenges as it limits the shots you can take but that is where I am super lucky being tall with really long arms! 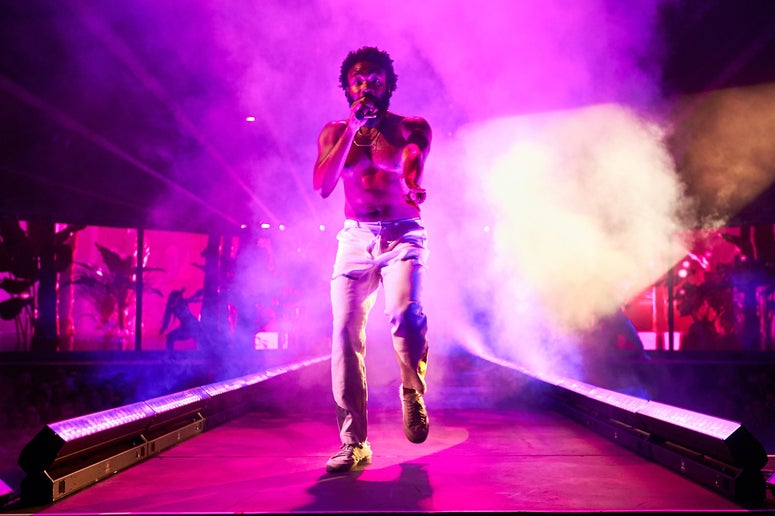 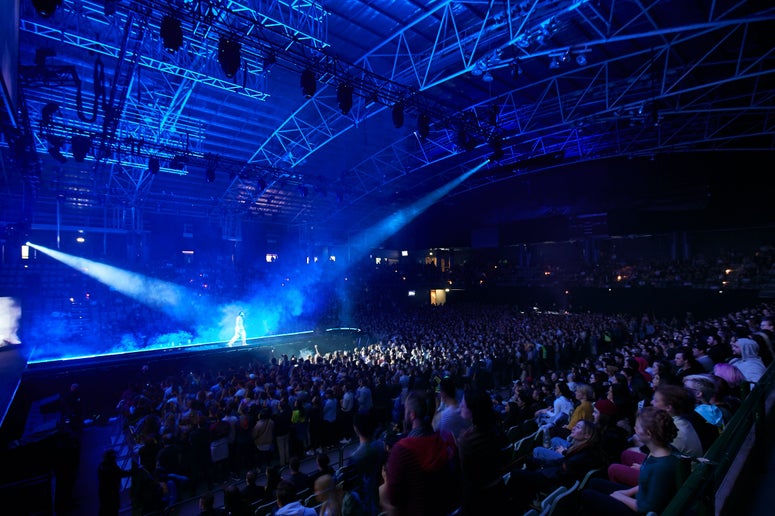 Energy. It gives you a diversity of images. We only (normally) have 3 songs to photograph the artist so to get a diverse range of images energy of the performer really takes it to the next level. In terms of production, it would have to be lighting, lighting can make or break it photographically as the position of lights and also colour makes a big difference. When you're crafting an image you are taking the performer, the lighting and the background all into consideration. 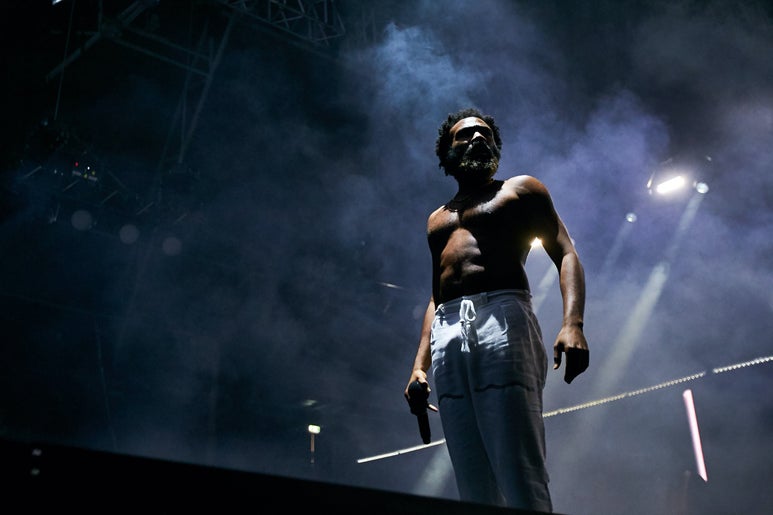 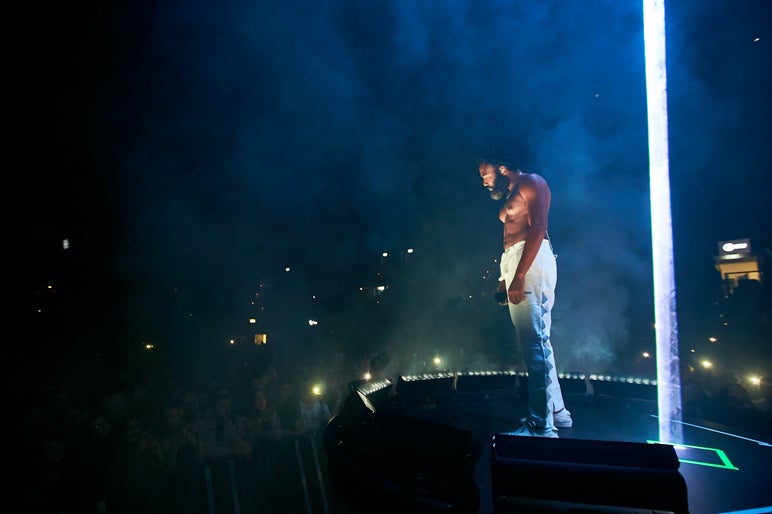 Weirdly a diverse range is on my bucket list! Pink, purely from that energy and theatrics view I have seen her live so would be great to photograph her. Florence and the Machine, I’ve heard her live show is unreal. Finally, Rammstein, I saw them in Perth in 2007 and regardless if you like the type of music I think you can appreciate the level of detail in the show they deliver. Images of flame throwers, people on fire and soap canons is too hard to pass up. 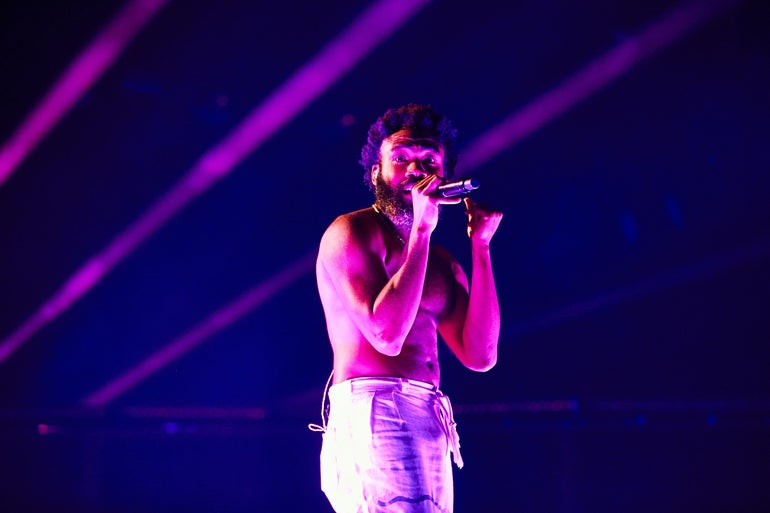