Live Through The Lens: Anderson .Paak Captured By Mikki Gomez

Hear directly from the photographers about what it felt like to shoot that concert. From the very first drum kick in an opening track to the passion and intensity a band/artist delivers while the sound of a roaring crowd thunders behind them from the photo pit. Take a trip with us Live Through The Lens as photographer Mikki Gomez remembers the electric energy of Anderson .Paak performing in Sydney and reminds us why we love live music and shows. 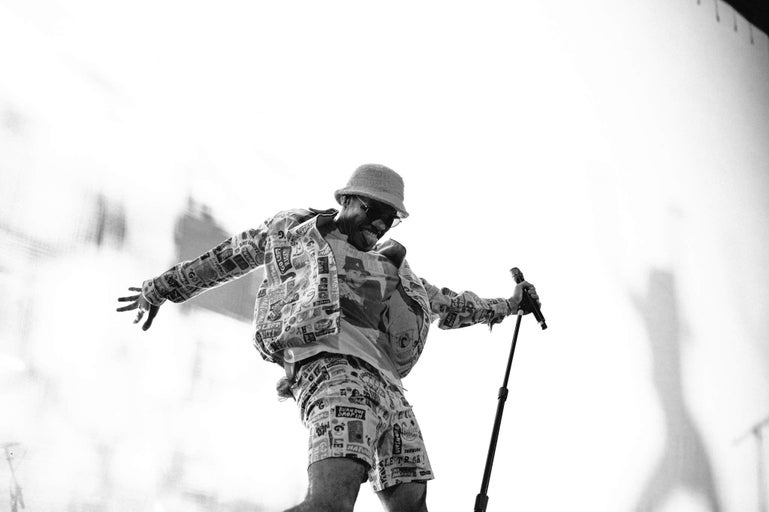 How did Anderson .Paak begin their show? Do you remember anything specific and could you describe how the crowd reacted?

When the show started there was a sheer white curtain in front of the band. You were able to see their silhouettes and I think this built suspense for the crowd as the band started playing. The punters were going crazy during the first few minutes anticipating the reveal. 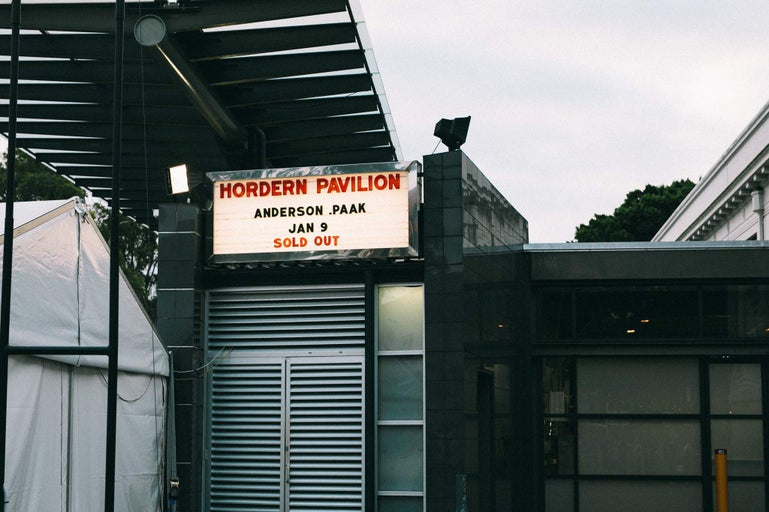 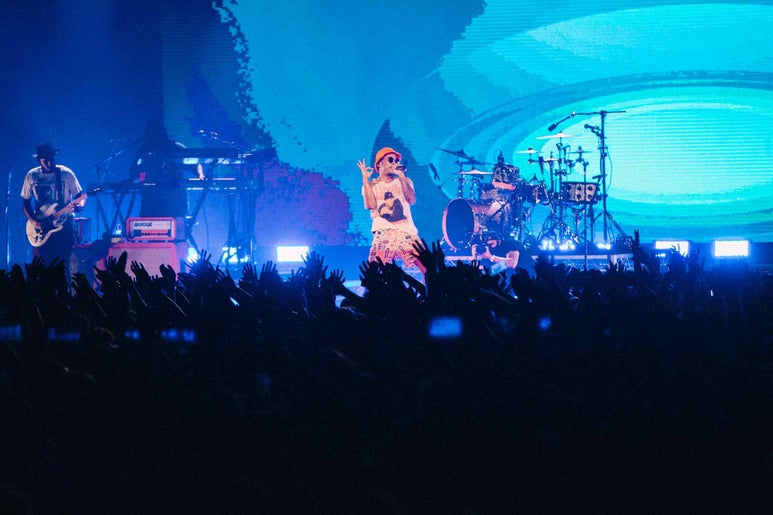 Anderson .Paak is known for putting on amazing stage shows – can you tell us about this tour’s production and stage set up? How did it amplify their performance?

The stage set up was quite simple for this tour - the sheer curtain remained up for a while which made for a great background when shooting the first two songs and there was a small runway in the middle of the stage. This allowed Anderson Paak to get a little closer to the crowd (and photographers) without being in the crowd. The production they had definitely took the show to another level without being over the top - the perfectly timed pyrotechnics flame added that extra bit of wow factor.

I'd probably say the flames and the runway which gave photographers little room to move around. I've not had to shoot flames that close to me in a small venue (by small I just mean in comparison to higher stages at a festival) so it was a surprise feeling the heat so close to your face. Trying to capture the flames going off as well as Anderson Paak's incredibly fast movements on stage is like trying to chase Usain Bolt! 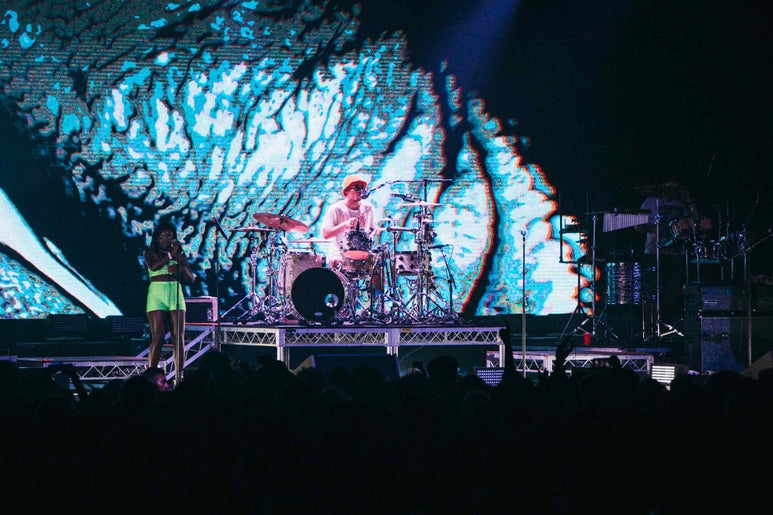 Lighting and visual designs that complement the artist and their style of music. A show's production doesn't have to be elaborate, but I think making sure the elements suit the artist/band is important because you want the images captured to be flattering to the artist and you want to capture the vibe of the concert well, and sometimes bleak lighting or too many CO2 cannons going off can kill the vibe. 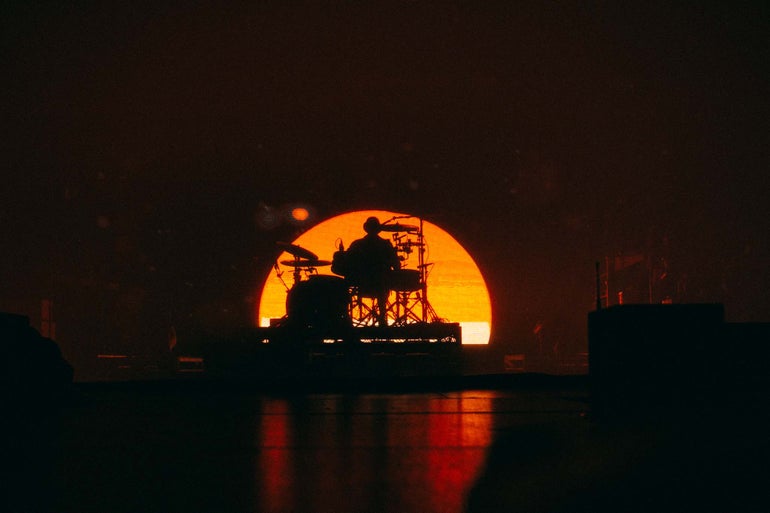 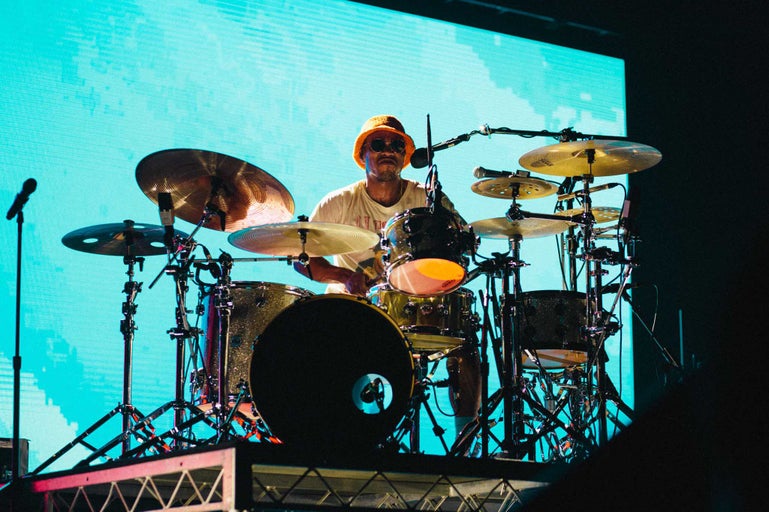 Patti Smith! I am a HUGE fan of her writing (music, poems, literary) and I think her simplicity and rawness would allow for some great emotive portraits. Also, Bjork - because you never know what you're going to get with her shows. 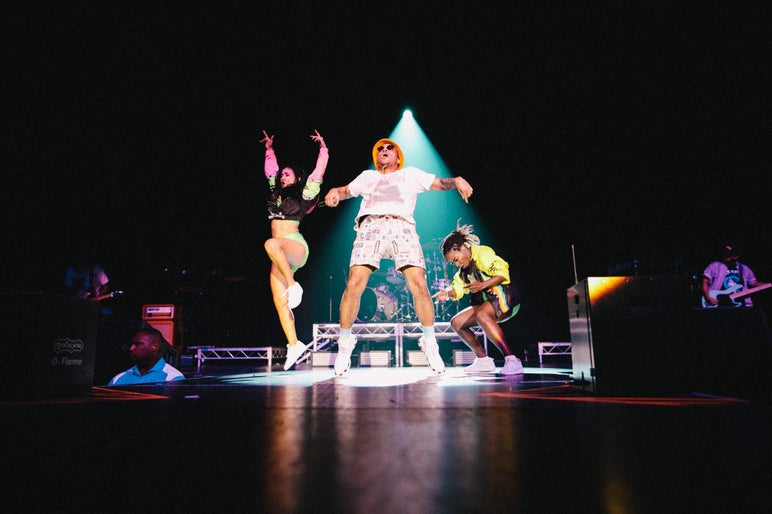 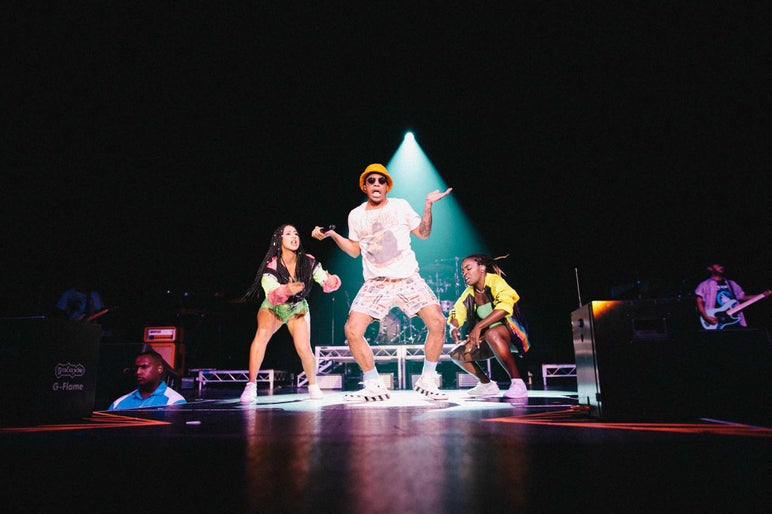 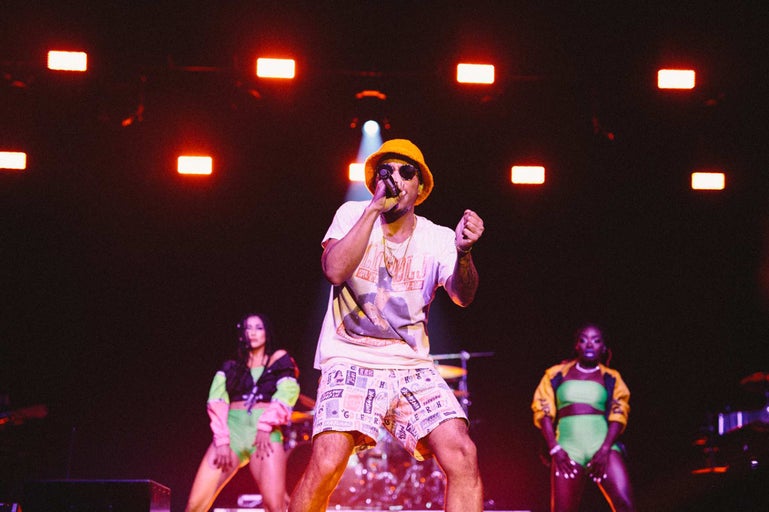