IDLES fans unite! The UK rockers have announced that their highly anticipated third album, Ultra Mono, will be released on Friday 25 September 2020. Alongside the announcement, the band has released a new single, 'Grounds' with a fiercely accompanying video.

You can pre-order or pre-save the Ultra Mono here.

Ahead of the release of Ultra Mono, the band will be performing three exclusive live-streamed performances on August 30 from a yet to be announced iconic studio space (more info very soon).

Check out the AEST set times below and you can purchase tickets to the performances here. 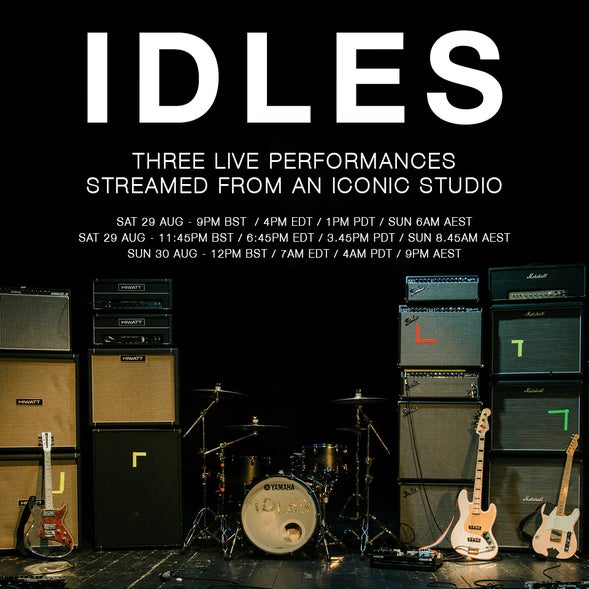