How K-POP Divas BLACKPINK are Taking over the World!

If you haven't heard the name BLACKPINK in the last month you've either been living under a rock or living on a desert island!

Jisoo, Jennie, Lisa, and Rosé are BLACKPINK, a South Korean girl group that mixes pop and rap with dazzling performances, dance routines, drama and an array of costume changes. BLACKPINK are not just a band but a phenomenon. 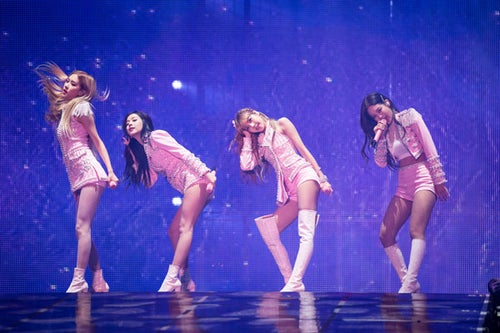 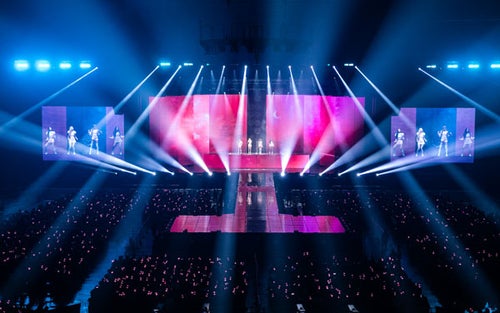 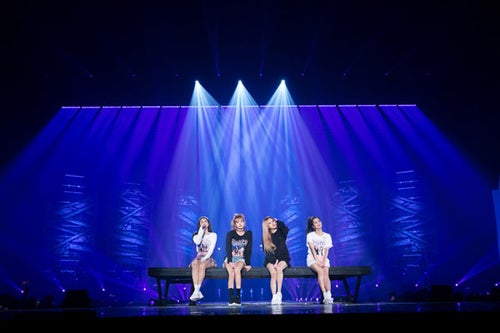 As of 2018, BLACKPINK is the highest-charting female K-pop act on both Billboard Hot 100 and Billboard200, peaking at number 55 with "Ddu-Du Ddu-Du", and peaking at number 40 with Square Up, respectively. ‘Ddu-Du Ddu-du’ was the most viewed K-pop video on YouTube, it holds the title of the second most watched music video of all time with over 36.2 million in the first 24hours. 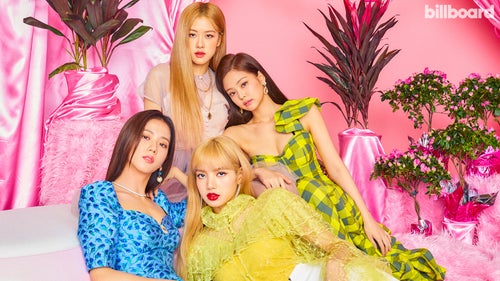 BLACKPINK made their American debut at Universal Music Group's 2019 Grammy Artist Showcase, in Los Angeles in February. The group appeared on several American television shows whilst in the states such as The Late Show with Stephen Colbert and  Good Morning America, creating an electric buzz around them and insane fan pandemonium. Not stopping there, BLACKPINK have also been announced as the first female K-POP group to ever play Coachella Festival this April. 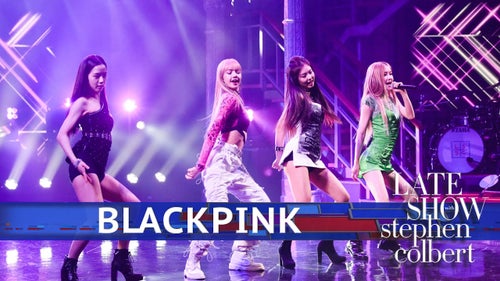 Fans growing restless across other countries waited with bated breath for BLACKPINK tour announcements across the rest of the world. Alas, Australia was hot on that list. BLACKPINK officially announced their "BLACKPINK 2019 WORLD TOUR with KIA [In Your Area] Australian Tour" on February 25th, working Aussie fans into a frenzy! 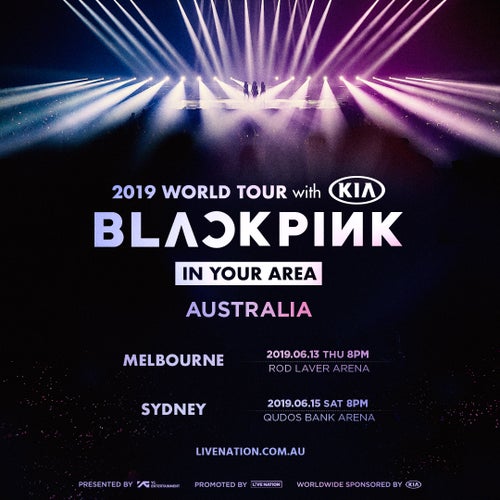 You can purchase tickets and exclusive VIP experiences for the "BLACKPINK 2019 WORLD TOUR with KIA [In Your Area] Australian Tour" HERE.

Get your BLACKPINK tickets now!