Written by LN TEAM / Photos & Video by Renee Crawford unless otherwise stated / May 20, 2019

Dana Dentata and Ghostemane lit the Corner Hotel on fire with their SOLD OUT show Sunday night. The crowd was wild and Ghostemane even served up a double encore to the ongoing chanting from the crowd GHOSTEMANE, GHOSTEMANE!! Dana Dentata gave an incredible performance complete with whip and badass guitar riffs and killer stage presence.

The line around the corner just to get in was NEXT LEVEL!!!

First up was Dana Dentata who did not disappoint!!! 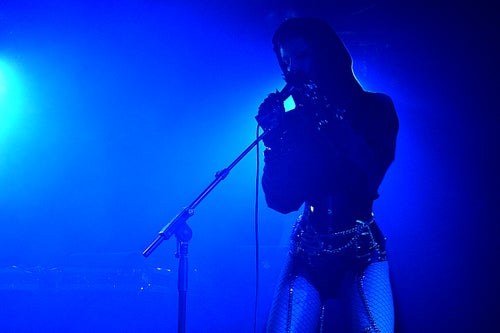 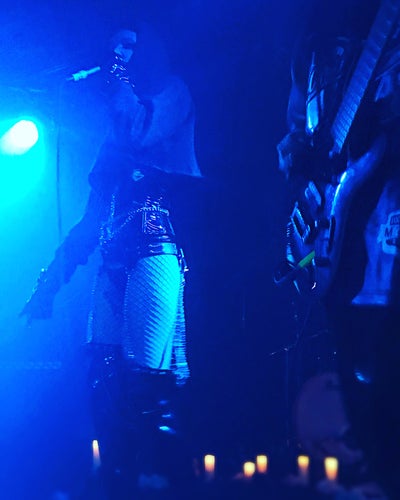 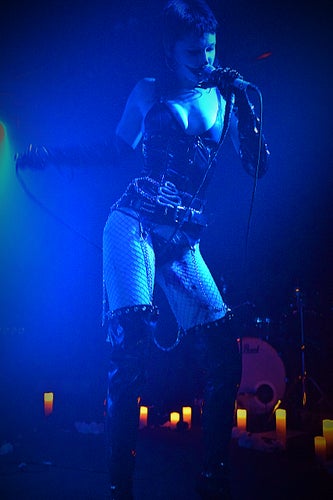 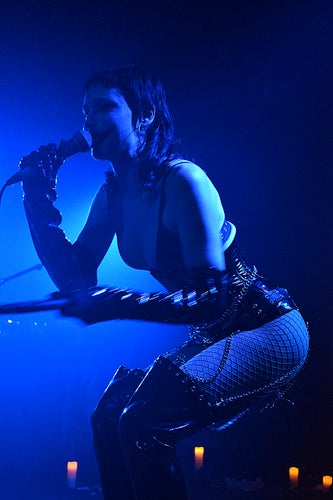 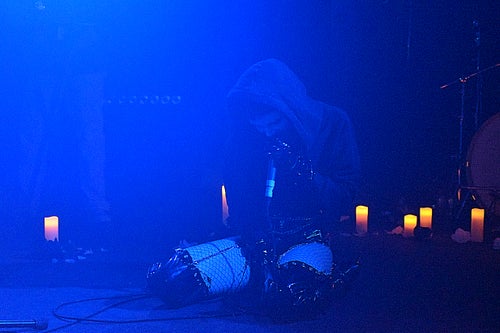 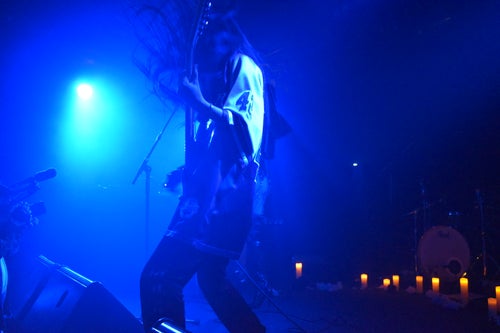 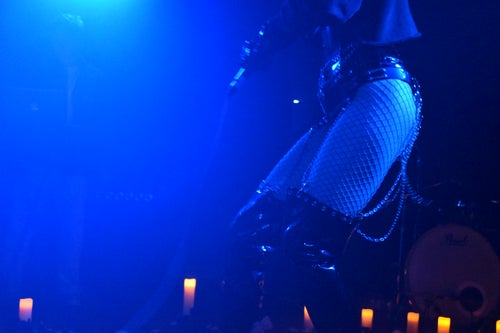 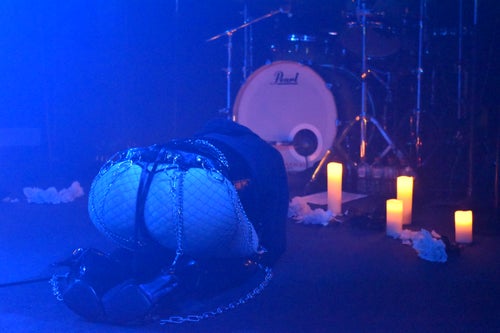 Then there was GHOSTEMANE. Who immediately set the crowd into chaos!! He even came out for a 2nd encore after the crowd refused to leave and stop shouting GHOSTEMANE, GHOSTEMANE!!! 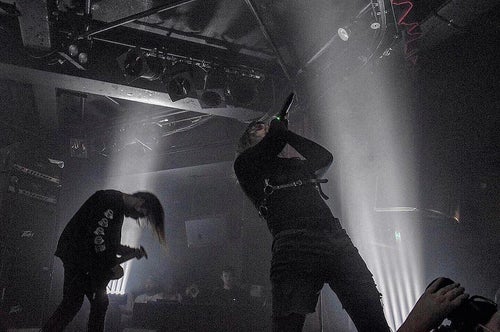 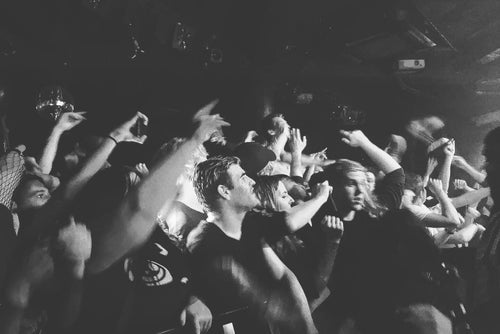 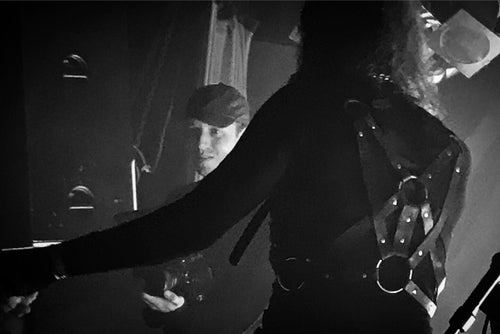 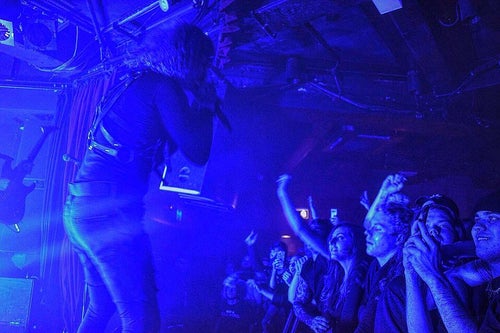 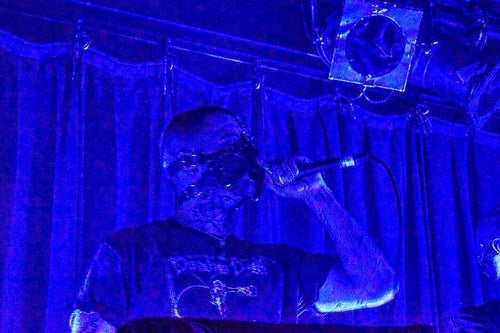 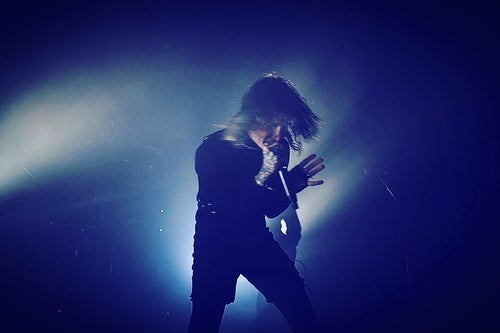 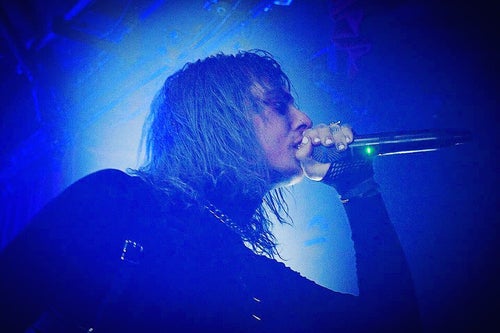 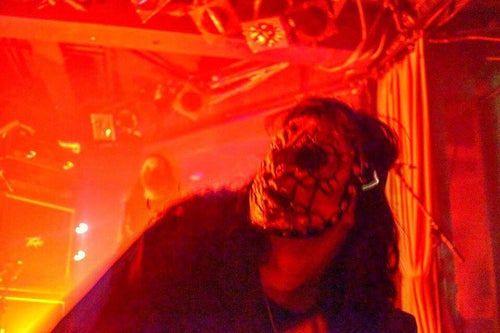 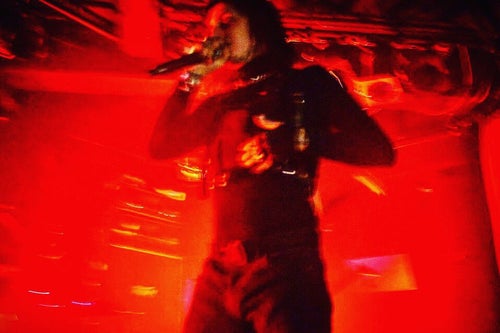 Ghostemane's last show of the tour is Auckland May 21