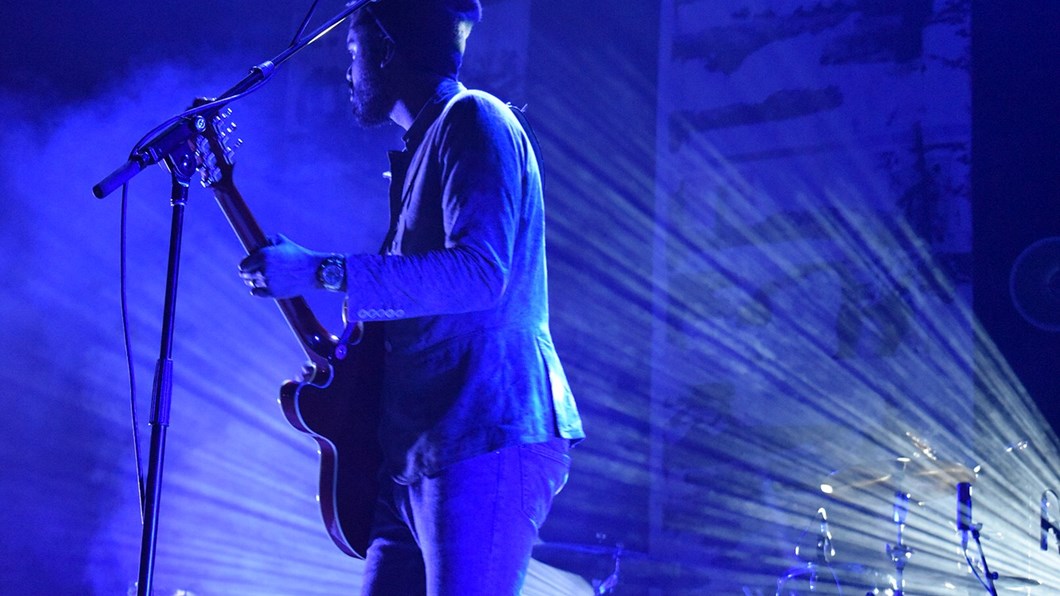 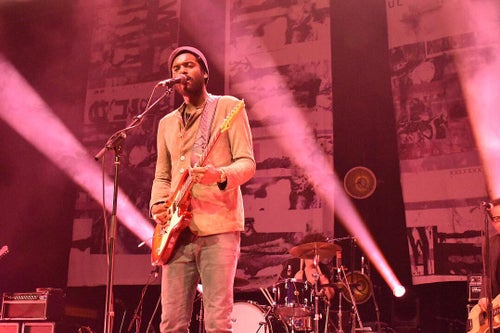 Gary Clark Jr. performed at the FORUM Melbourne Wednesday night (April 23rd) and sent the crowd into a frenzy and took us all down a bluesy rock n roll trip no one wanted to end. From start to finish Gary had the crowd completely mesmorised and completely under his command. The room was electric as he wielded his guitar like a weapon of war. His blues stylings and incredible vocal prowess kept the crowd chanting and cheering to no end. 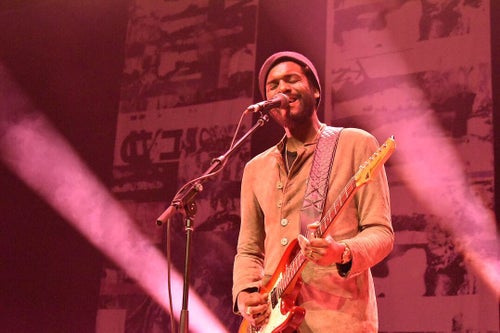 After their final song and the band left the stage, the crowd launched into an eruption of foot stamping and chanting  "GARY GARY GARY". Of course minutes later Gary and the band returned to the stage to deliver some killer blues improv including support act Hamish Anderson. The highlight was hearing the title track 'This Land' from his latest album of the same name. The powerful lyrics and disctinct guitar riff cut through the heart. Gary Clark Jr. solidified himself as one of the most talented blues musicians and songwriters tonight and took a whole venue on a journey they will never forget. 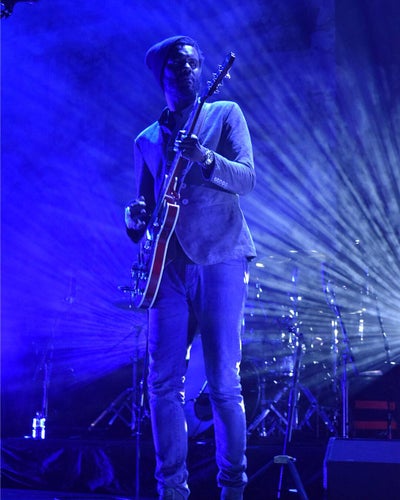 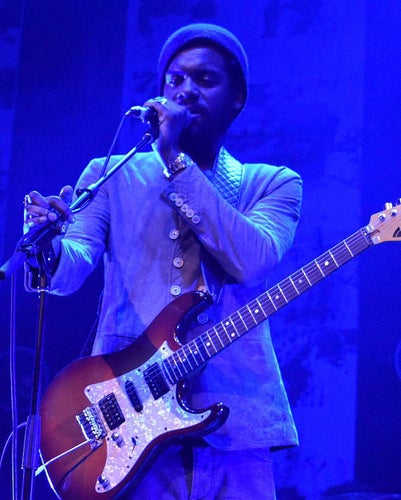 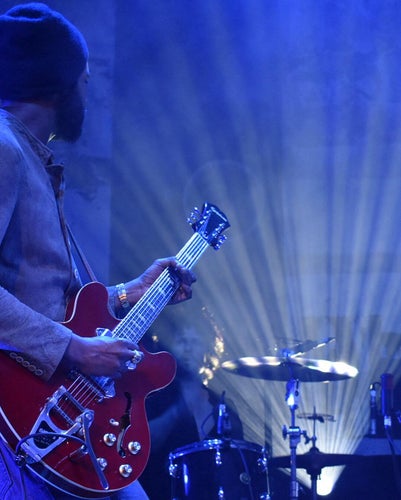 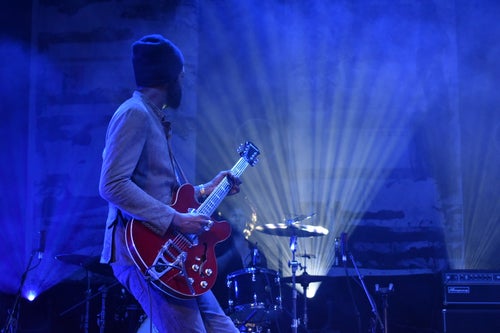 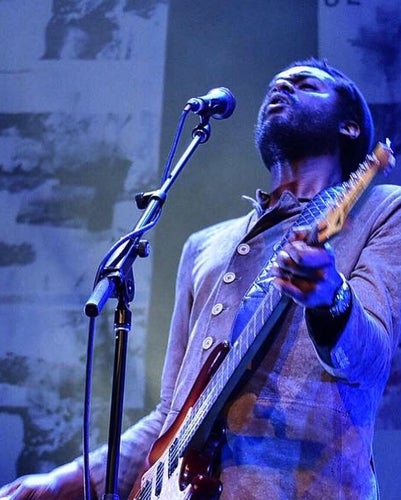 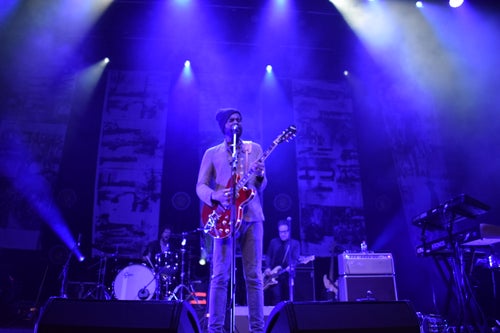 Gary Clark Jr. plays Adealide tonight and let me tell you, you're in for one hell of a ride! 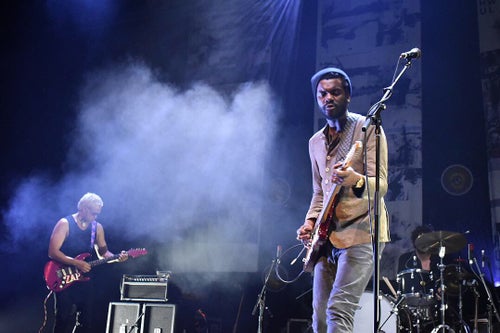 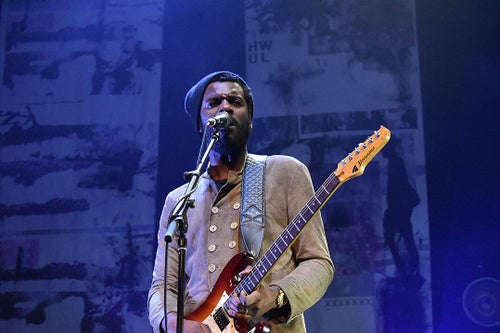