Vogue Australia have just unveiled their new March 2019 issue, which features none other than Amy Shark - who graces the cover with fellow Australians Adut Akech and Angourie Rice! 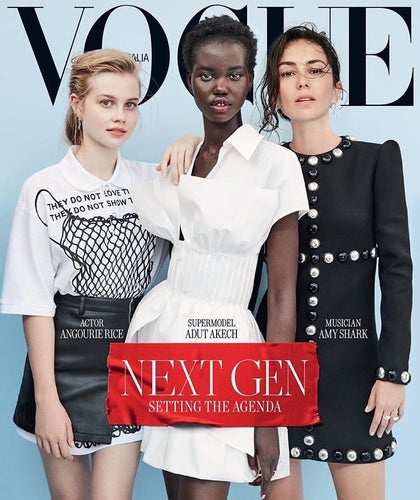 About success, Shark said: “As long as I’m proud of the body of work that I’ve put out, it’s just a bonus at the end if you get an award and a little pat on the back.”

She went on to say, “I think we’re all so obsessed with our different industries, which is why we’ve managed to get to where we are, because we’re not doing it for any other reasons but love. [I’m] not doing this to be famous or to have heaps of money. I’m just doing it because I like writing songs, and I think deep down we’ve all got here from just focussing on the right things. I think if we keep doing that, the next level of success will just come naturally!” 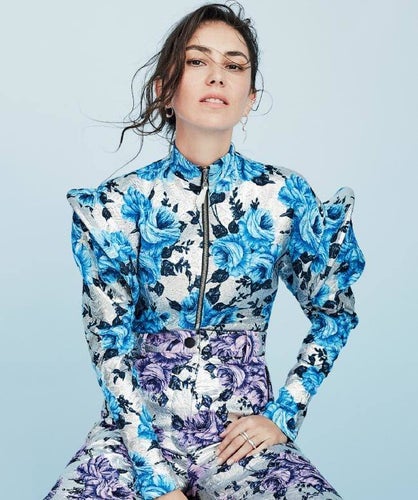 Plus she gave a great piece of advice for fellow young women wanting to follow in her footsteps: “Make sure you’re doing it for the right reasons and just have a genuine passion for music or whatever you want to do and not do it for Instagram. Don’t do it for weak reasons that will date…”

Get tickets for Amy Shark’s upcoming Australian tour below!