A recap on Nina Nesbitt’s US tour

Scottish singer-songwriter Nina Nesbitt has just wrapped up her 19 date North American tour which saw her bring her brand new album ‘The Sun Will Come Up, the Seasons Will Change’ to cities across both East and West coasts.

One of the final shows of the tour saw her perform at Los Angeles’ Roxy, where she performed a mix of both old a new songs - some of which were performed acoustically such as ‘The Best You Had’ and ‘Somebody Special’.

Check out a couple of live images from Tonight Magazine / Daria Hoffmann: 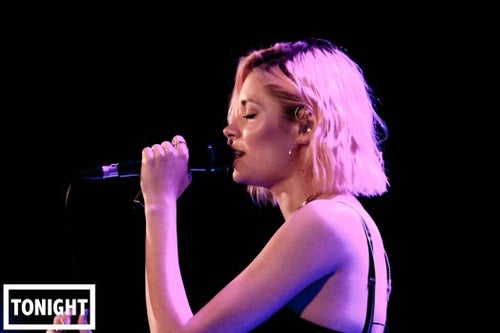 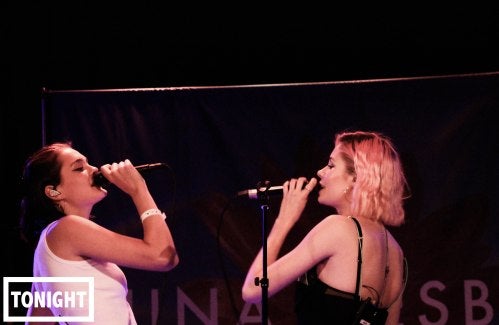 The show also saw a cover thrown in of Britney Spears’ classic song ‘Toxic’ - watch a video of the performance:

Nina Nesbitt brings her tour to Australia this May - get tickets and info below!