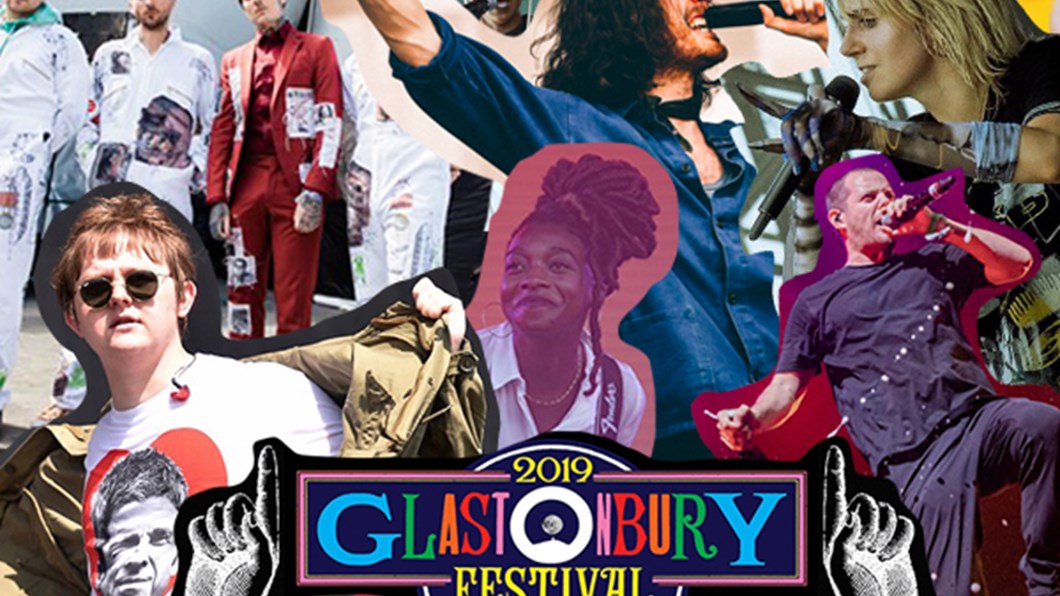 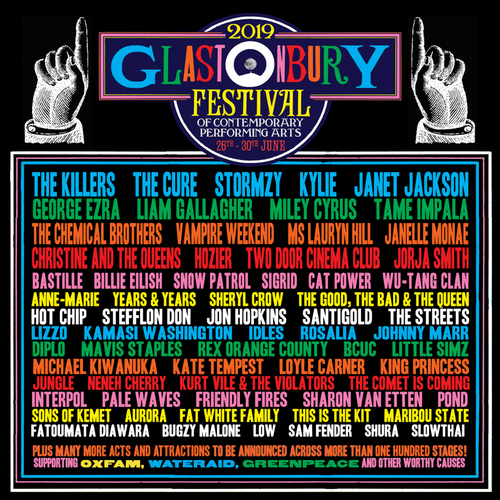 We’ve put together some of the highlights of future, present, and past Live Nation touring artists who performed across the weekend! Check it all out below:

He’s set to make his New Zealand debut next January, and played to an enormous crowd with hits like ‘Someone You Loved’:

Plus he made an incredible entrance to the festival, which featured some hilarious footage of Noel Gallagher:

She even brought out her Dad Billy Rae Cyrus and special guest Lil Nas X for an epic performance of ‘Old Town Road’:

When you've got more than horses in the back 👀@MileyCyrus just brought out @LilNasX and @billyraycyrus for the surprise #Glastonbury2019 moment we never knew we needed 🤠 pic.twitter.com/KmVBO0RuXk

Glastonbury, thanks so much.. that was truly special. All the love 🖤

You've been warned.
(Also features a chap in his boxer shorts)@idlesband x @GlastoFest

Poor @george_ezra has to remain seated due to a sprained ankle, but his band are certainly making up for it 🕺 #Glastonbury2019 pic.twitter.com/uV41rSaQVj

Ooooh maaaaah gaaaawd GLASTONBURY that was wild and hot and so much FUN!! Thank you to everyone who came out to party like that on such a bright and early Friday afternoon (like literally right after noon)! This little Dane feels blessed thank you ❤️😇😘🇬🇧

I love this place so much. Glastonbury ❤️

Ms. Lauryn Hill took to the Pyramid Stage on Friday night, and The Guardian had the following to say about the performance: “Currently winding up a 20th anniversary tour in celebration of her debut album, The Miseducation of Lauryn Hill, Hill’s band were a well-oiled machine, responding with all the speed and efficiency of fearful children to their leader’s sharp hand signals and reprimands at the end of each song.”

BRING ME THE HORIZON

Being at the O2 academy Bristol in 2009 to Glastonbury Festival 2019. What a journey it’s been, cheers @bmthofficial @olobersyko pic.twitter.com/uBIY7cmSkM

Decide to watch @bmthofficial at Glastonbury from close up.. mosh pits & circle pits aplenty!! Enjoyed the set & the Dani Filth projection setting fire to all around 👏🏻🔥 pic.twitter.com/vZU32xpmK6