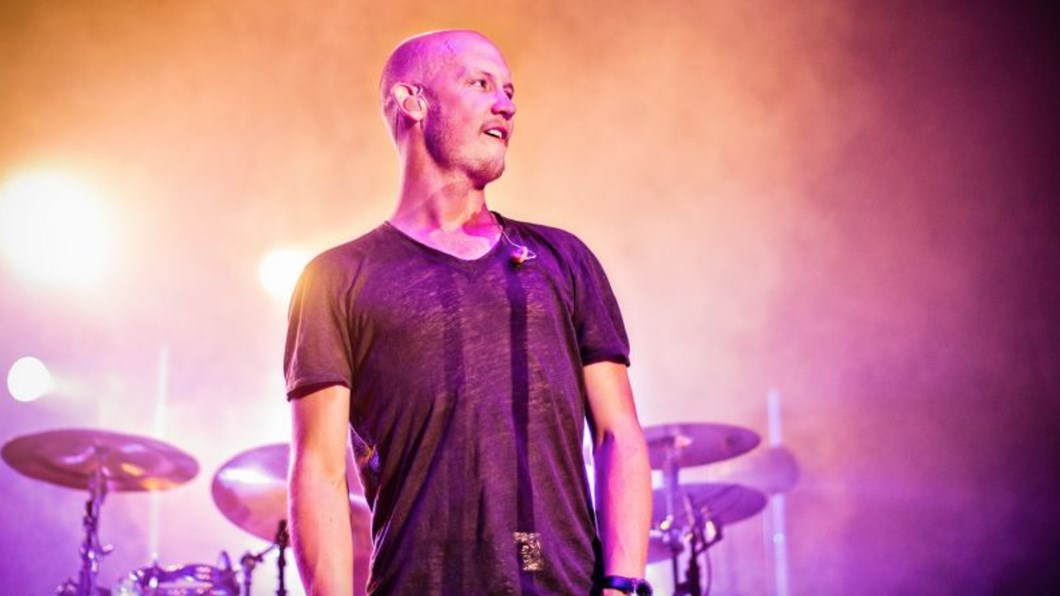 THE FRAY, LIVE FROM CLEVELAND HOUSE OF BLUES!

Denver-based soft rock quartet, The Fray, are giving viewers in every city a chance to take part in the magic of their latest tour as they team up with Live Nation for a very special live stream. The show will take place in Cleveland at the House of Blues--tune in right here on Sunday 11/6 at 9:15PM ET to stream their performance live:

The Fray, who’ve just released a new track off their upcoming compilation album Through the Years: The Best of Fray, is currently on a 6-week, 27-city tour with fellow rock band American Authors. One of three new tracks off the album, “Singing Low” (click here to stream on Spotify), hangs tight to their ageless mid-tempo, piano-driven style and features striking vocals from lead singer and pianist Isaac Slade. Touring alongside Slade is backup vocalist and guitarist Joe King, lead guitarist Dave Welsh, and percussionist Ben Wysocki.

For those who were around for the golden days of "How to Save a Life" and "Over My Head (Cable Car)"-- both of which were certified by the RIAA as 5x-platinum singles-- you're in for a treat. The new album features three new songs (joining "Singing Low" are singles "Corners" and "Changing Tides") along with a series of greatest hits from the pop rock favorites, laid out in chronological order.

The tour and album are not the only fresh material the group has been staying busy with this year; Slade and King were credited last month for their work on The Chainsmoker's song, "Closer," and have been listed as co-writers for the longest running #1 single of the year.

Through the Years: The Best of Fray will be available everywhere on Epic Records tomorrow, November 4.