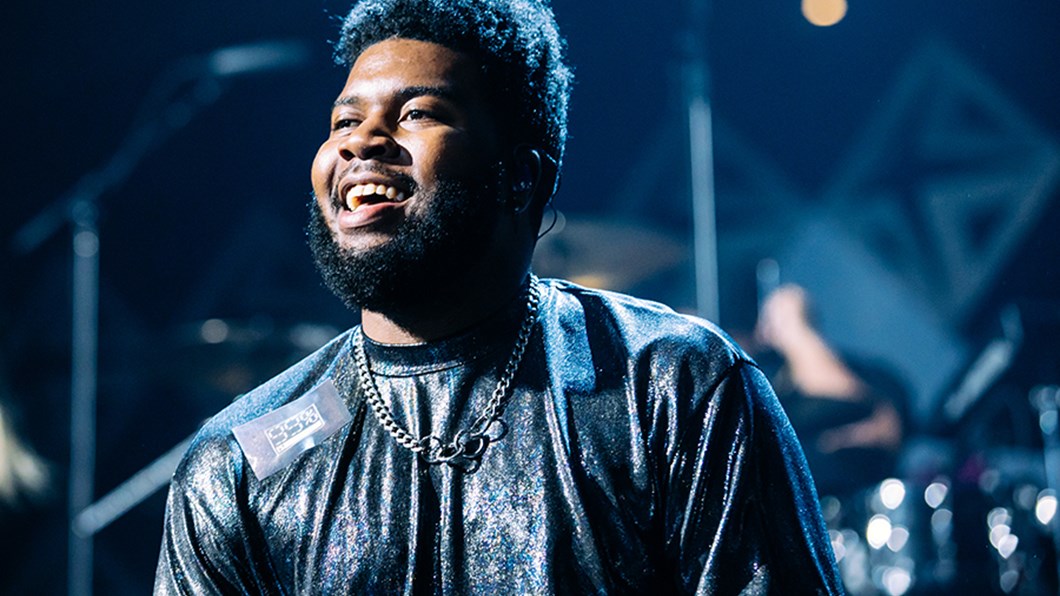 Khalid is finally 21 today, and despite his young age, he is already incredibly accomplished. He released his first single in 2016, which went on to become certified quadruple platinum by the RIAA. Moreover, his debut album, American Teen, was released the next year and was also certified platinum!

Born in Fort Stewart, Georgia, he was a typical “army brat” and moved around during his childhood before settling in the city of El Paso, Texas. Fans will recognize the name of this town as the singer frequently mentions it in his songs!

With humble beginnings as a SoundCloud rapper, Khalid escalated to fame in 2016 when his debut single “Location” gained traction as he reached No. 2 on the Billboard Twitter Emerging Artists chart. The song’s popularity earned Khalid features in publications like Billboard and Rolling Stone, and is also Khalid’s second most played song with 56 plays!

His newfound fame earned Khalid features on the tracks of other prominent artists like Alina Baraz’s “Electric” and Logic’s “1-800-273-8255.” The latter single reached No. 3 on Billboard’s Hot 100, making it Khalid’s highest charting single.

The next year saw Khalid embarking on his first tour, the “Location Tour,” which included 21 shows, all of which were completely sold out! He released his debut album American Teen a month later in March 2017, which prompted his Roxy Tour in support of the album. Since his second record was only recently released, American Teen is Khalid’s most played album by a landslide, with over 600 plays 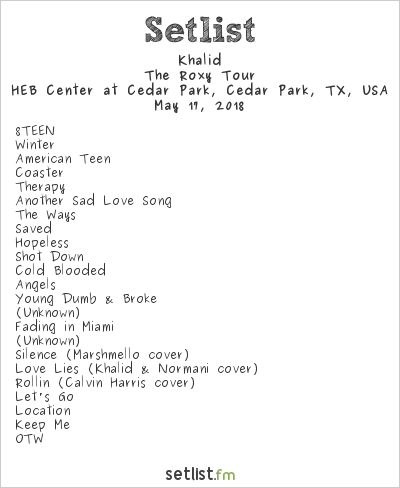 The album was both a critical and commercial success, earning him five Grammy Award nominations, including Best R&B song for “Location.” His second single, “Young Dumb & Broke,” went on to reach No. 1 on Billboard’s R&B Songs chart, and is his most played song to date with 57 plays thus far!

Later that same year, Khalid won the Best New Artist award at the VMA’s and the Billboard Music Awards, and made his television performance debut on The Tonight Show Starring Jimmy Fallon. He also had a song, “Angels,” featured on Grey’s Anatomy, which Grey’s fans know is famous for having the best music!

Khalid had his song “The Ways” featured in Black Panther, and released a collaboration with Normani entitled “Love Lies,” which he has most commonly played at music festivals. The duet went on to reach the top 10 on the Billboard Hot 100.

Last September, Khalid had a busy month as he debuted a new song called “Better,” and was awarded the key to the City of El Paso by the city’s mayor. Most recently, Khalid released his EP Suncity in October 2018, which debuted at No. 8 on the Billboard 200.

He may still be young, but he certainly isn’t dumb or broke! Happy Birthday Khalid - we can’t wait to see what you do next. Enjoy your first legal drink!